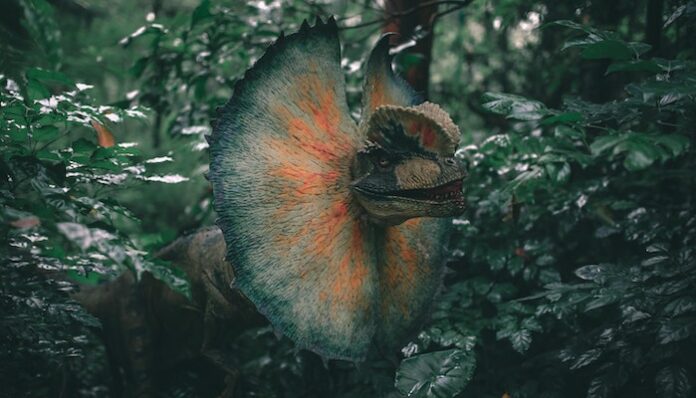 I love extinct prehistoric megafauna as much as the next guy. There’s nothing quite like the thrill of a giant animal who once witnessed the end of the world after knowing the world for millions of years.

Far be it from me to police how we talk about these amazing creatures. However, many do not know that a lot of our favorite dinosaurs are not actually dinosaurs. Here are five examples.

Any flying prehistoric reptile is not technically a dinosaur. Why? Because dinosaurs have a specifically classified bone structure with their hips and legs. Pterosaurs fly, and have their arms outstretched, so they are not in the dinosaur group. If it could fly, it was in fact not a dinosaur.

Extinct aquatic dinosaurs also are not dinosaurs. If it spent its whole life in the water, then it wasn’t a dinosaur. They do not have an upright stance since they do not stand at all. Some dinosaurs did hunt in the water, but still nested on land. However, our friends like the plesiosaur, mosasaur, and ichthyosaur were not dinosaurs, even though they are still awesome giant extinct reptiles.

Everyone knows this guy with the big sail back. He even appeared in the most recent “Jurassic World” installment. But he is a synapsid, not a diapsid like the dinosaurs. This refers to how the skull is shaped with holes for seeing and smelling. Dimetrodon went extinct millions of years before the dinosaurs walked the earth, and is actually more closely related to small mammals (our ancestors!) than to the dinosaurs.

Titanoboa was the largest snake that ever lived, and could have eaten prehistoric crocodiles for sure. It lived in the swamps and bogs of modern day South America during the Paleocene Epoch, which was after the dinosaurs went extinct. For some reason, there are HUGE animals from so many geological periods in South America, and this guy was one of them. Also, it doesn’t have hip bones or “an upright stance” because. Well. You know.

Trilobites are like prehistoric cockroaches. They lived all throughout the world, and had a really cool exoskeleton that preserves GREAT in fossil records! Because of that, we know there were dozens of different kinds of trilobites throughout history, including ones that walked on the ocean floor at the time of dinosaurs. However, it is this exoskeleton that disqualifies them from “dinosaurs.” No spine, no dino!

In conclusion, though there are so many extinct prehistoric megafauna to explore, not all of them are dinosaurs. We have to remember that humans really like classifying and categorizing things around us, even if our system is not inherently understood as a part of nature. Nature just goes off and does its best! And we get to uncover her mysteries every day.

7 Things All Subway Commuters Have Come To Learn