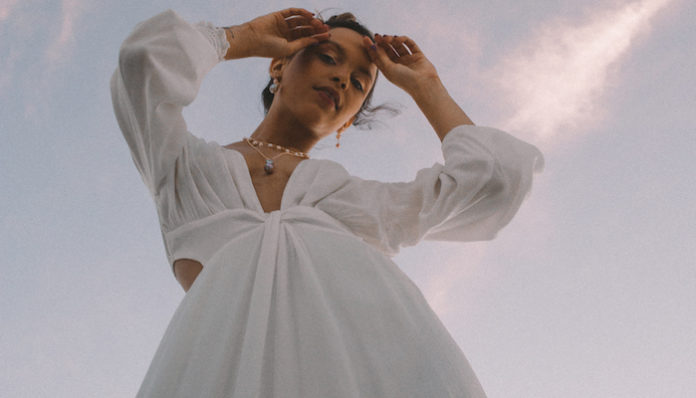 If you love donning a tin-foil hat and goggles for an alien hunt, World UFO Day is your dream come true!

Today, the aliens from our favorite books and movies will come alive. They’ll also introduce us to their world and share secrets about their home planet. The aliens will share new languages, tools, and extraterrestrial-inspired technology with us. Then, we’ll join them in space and take over Neil Armstrong’s mission!

Although many believe that there’s life on other planets, UFO witnesses can’t definitively prove that aliens exist. But that doesn’t stop the Internet from believing that Area 51 is a hotspot for alien and spacecraft research. After all, Area 51 doesn’t appear on any maps and is heavily monitored.

But every year, people around the world report UFO sightings, which makes us question the origin of every unusual aircraft we see and wonder if aliens might actually exist.

Earlier this year, the US Department of Defense released three declassified videos of “unexplained aerial phenomena.” The main intention behind the release of the two videos was to prove the validity of the mysterious space objects.

About two months ago, the US Navy also released eight incident reports detailing interactions between navy pilots and UFOs. The encounters mainly took place in Virginia and North Carolina between 2013 and 2014. In one report, the pilot described the “unidentified aerial device” as a “small, silver metallic object.” The pilot  proceeded to direct his plane closer to the unknown aircraft. As soon as he flew within a 1000-foot radius of the spacecraft, the shape of the object began to change, which distorted his visual perception.

Other pilots have witnessed similar experiences and often assumed that the objects that they saw were drones.

Workers from other professions have witnessed UFO experiences as well. In fact, farmer Max Brazel spotted the first true UFO 73 years ago. Brazel was feeding his animals when he found many metallic sticks and foil reflectors lying on the ground. After turning them into the Roswell Army Air Force for inspection, journalists began to speculate that the metallic objects had extraterrestrial origins. And thanks to Brazel’s unexpected finding, many of us still believe in UFOs today.

We can’t fully conclude that extraterrestrial beings are responsible for the unusual aircraft we see. But we do know one important thing: There are likely more than two trillion galaxies in the universe. If our universe is so massive, chances are that humans, animals, and plants aren’t the only living creatures. Who knows when they’ll reveal themselves? But until that day, let’s keep believing in the extraterrestrial, especially on World UFO Day.

Why Bi Visibility Day Matters So Damn Much To The LGBTQ+...