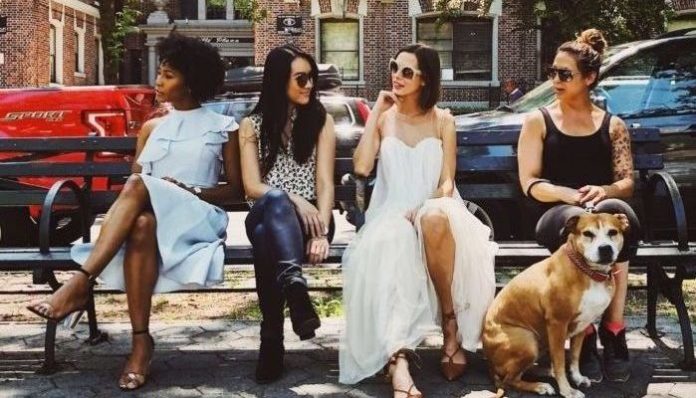 There’s been a new term going around the world of social media and many people are unsure what it actually means. “ Big dick energy ” One could assume what it means, but the definition is quite unclear despite its growing popularity.

According to Urban Dictionary, Big dick energy (also referred to as BDE) is defined as: confidence without cockiness. It is never misplaced and it cannot be simulated. It is the sexual equivalent of writing a cheque for $10k knowing you have it in the bank account.

After knowing the meaning it’s very hard finding a true example of what big dick energy is. But here are a few

This girl is radiating with confidence and is going to get herself a date. She’s radiating BDE.

throwing a party this week while my parents are gone, knowing damn well i’ll get caught for it, is big dick energy

This poor guy is confident he’s going to get in trouble but is still going to have a good time anyway, simply because he has BDE.

This is something risky AF, yet these kind of people are out here wildin’ because they know they’re going to accomplish it. What a definition of big dick energy.

It’s about having an aura of boldness or “having balls”. They can confidently back themselves up when doing whatever it is they claim to be doing.

Tweets like these are a common misconception, simply because these people are just doing nice something right.

This is not big dick energy. This is just something nice we’d appreciate all the time.

Despite all of the common misconceptions, think of someone like Cardi B who radiates big dick energy all the time. She just does her and continues to dominate because she lets her actions back up her words, or just lets her actions take over. Other great examples include Betty DeVille (aka Phil and Lil’s mom on Rugrats) and Zendaya.

you don’t gotta have a big dick to have big dick energy, it’s the way you think, act, and carry yourself fellas. having the right energy is what it’s all about.

So, get that big dick energy, and own it.

Featured image via Photo by Chris Murray on Unsplash

11 Powerful Business Women Who Prove It’s No Longer A Man’s...