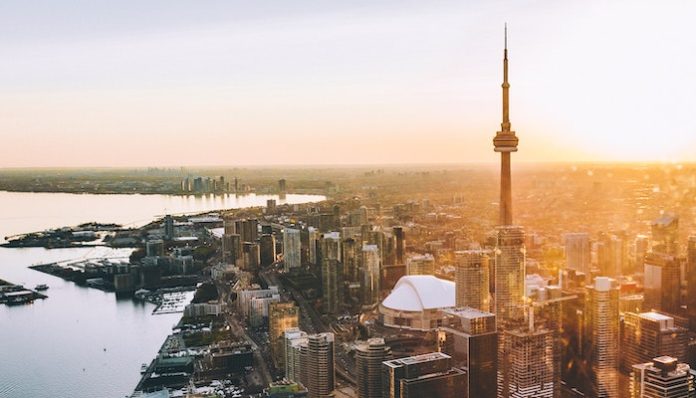 Alek Minassian, 25, has been identified as the man responsible for running over several people in van along a busy street in Toronto on Monday.

While driving a white van, he deliberately steered off of the road onto the sidewalk injuring 16 people and killing 10. At first, police could not find a motive. A deeper investigation into Minassian’s past revealed that he is a socially awkward, impressionable young man who dropped out of military training. He is also terrified of women, a former classmate told CNN.

He was apprehended on the scene and is now in custody and has been charged with 10 counts of first-degree murder.

Not long after the scene was cleared and police and emergency personnel came on the scene, a memorial was set up in which fellow Toronto natives paid their respects for the victims by lighting candles and writing messages.

Writing this now, I am still in shock. Yesterday was just like any other day to me.

I was at the library browsing on my computer like I usually do, when the Dominican Republic native that sat next to me came back from his break.

“Is Toronto known for terrorist attacks?” he asked.

Oblivious to what he was talking about, but a little shaken, I nonchalantly replied, “No, why?”

“There was an attack here in Toronto, at Younge and Finch.”

I looked at him not really taking in anything he was saying, because like a lot of us when we hear news we are not involved in, we are shocked, but we can’t relate because we are not a part of the situation.

But as soon as I got home later that afternoon and saw it on the news for myself, it hit me. It registered to me just how close the attack really was. The house became heavy and eerily silent.

Younge and Finch. Basically everyone in Canada has been there. I have been there countless times to meet up with friends for lunch. My friend, my boyfriend, my mom, or my brother could have been a victim in this tragedy.

After it was over and Minassian was taken into custody, people have started to mark themselves safe on social media. Just to reassure their loved ones that they are safe.

I think as a city and for Canadians, it will take a while to recover from this horrible incident. We are all now coming to the realization that the unthinkable can happen at any moment and that  terrorist attacks are not reserved for just the States, or other countries. This can happen anywhere, even in our own backyard. We are no longer safe. This is an issue we now have to face as our reality.

Despite the fear and sadness that has masked the city, Toronto stands strong. We, as a city and as a community, will do what it takes to heal, lovingly remember the victims and protect ourselves for the future.