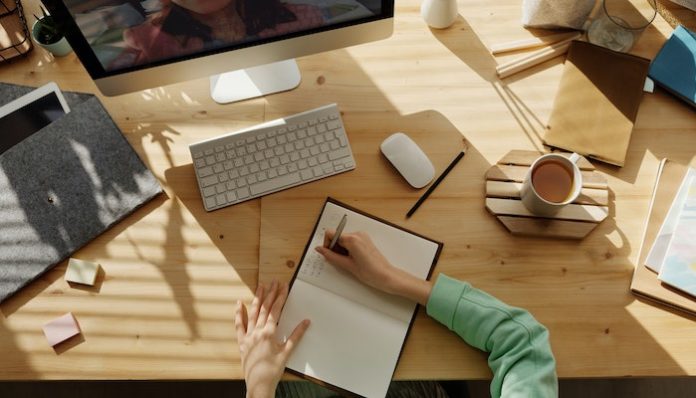 I’ve been a student for a lot of years now. In fact, I’ve been in school for exactly 18 years straight. You would think that after all of this time I would be prepared for the exam season to encroach and the assignments being thrown at me. What could possibly get thrown my way that hasn’t already been thrown my way in the past? Then I entered into grad school.

The truth is, going to grad school was one of the best decisions I have ever made. However, on the flip side, it is also one of the hardest things I have ever done. Every day I have to battle between loving what I do and knowing that I still have so much left to learn about it. You see, being unknowledgeable or bad at something you don’t like really isn’t all that hard. If someone came up to me and said “Hey! You’re just plain awful at tennis!”, I’d just look at them, laugh, and say “Yes, yes I am pretty horrific aren’t I?”. What is really hard is feeling like you’re bad at something you really really love. That is the true battle of grad school, because despite being good enough to get there, it is a reminder that there is a whole lot left to do.

I’ve spent a lot of time trying to tell my friends and family about how this feels, particularly at the beginning of the year. After a while I began to simply tell them that I was tired and stressed, but fine. Which really was the simplest and most honest way of putting it. What I really needed though, was to talk to someone who was going through the exact same thing as me. I needed to say where I was at and hear someone say “Ugh, that is exactly how I feel too”, and then just sit there next to the person suffering together. What is the saying… “Misery likes company”?, that couldn’t be more true.

This very negative tale does have a happy ending, I promise. Shortly after the first few weeks went by and I started to realize how difficult and somewhat unique my experience was becoming. I started to reach out to the people around me. At first we were just a couple of girls bitching about an assignment. However, before I knew it we had group chats where we could text each other at 1 in the morning and hear “I’m still working on it too”. Do you know how good it feels to know that someone out there in the world is sitting there working on the same stuff as you, feeling the same way as you, and you actually get to talk to them about it? That my friends is the definition of a community.

After years and years of education, I finally learned what the most important part of it all is: it’s about learning so you can be a part of something. Maybe I can’t perfect the process, and I sure as hell can’t seem to ever prepare myself for what exam season brings. Yet, I am still here. I’m still trucking along, writing paper after paper. The weirdest part is, I am genuinely happy with this life. The bulk of that is because all the work I’ve done has brought me more amazing people and experiences than I could have ever imagined.

Now my grad school girls are going to read this and find several grammatical errors (English major’s brains never really shut off, do they?). They are going to think I am sappy as hell. I guarantee though, they also feel the exact same way as I do, because there is nothing like knowing that you aren’t living your life, whatever that may be, in isolation. For me, that means having other students and writers around me, but for someone else this could be a community made up of entirely different people.

All that matters is that we remember to stop and enjoy the process and find people who get us through even the hardest of those days. What is the point of living for the paper at the end of the degree, or the promotion at the end of the five years? In the end, you just lost a bunch of time and gained very little in return. Don’t forget to look around you, because sometimes the best part is getting there and who you get there with.