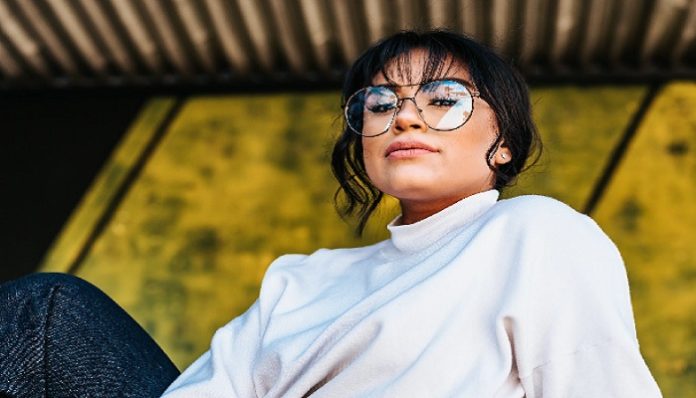 There are certain moments in our lives where we are faced with crossroads oftentimes without any guide; just a number of pros and cons that we’re expected to weigh in on. At these times, we tend to make decisions based on which option will garner us the most advantages, which one will make us the happiest.

There are times, though, that we won’t have any choice. Sometimes we just do what we can. We just deal with whatever life presents to us with whatever we have and make do.

In these certain moments, it’s important to know that nothing ever happens without a purpose.

It could be about going to the only university that you got accepted into. Or, maybe it’s about purchasing that one last plane ticket, even though the flight schedule isn’t what you prefer. It could also be about accepting the only job offer laid out in front of you for the meantime. Whatever it is, sometimes you’ll have to do things even though they are not what you like to do in the first place; not because you’re giving up on finding better choices but because you’re hoping that by doing so you’ll eventually learn to see it’s purpose. And, more often than not, the purpose leads to one thing and one thing alone – you learn important lessons.

Maybe you’ll get the hang of fitting in in the university you once loathed attending. Or, maybe you’ll master the art of not putting off buying plane tickets for later. And maybe, you will learn to appreciate the job that you once neglected.

No matter the situation, know that you will learn important things from every single tough situation if you only stop complaining and look closely instead.

You’ll learn to be more patient when life makes you wait for doors of opportunities to open up for you. You’ll learn to be kinder and more understanding when you deal with things that would require you to swallow your pride over and over. You will come out stronger and, maybe, just maybe, you will be braver. In all the situations that you never wanted to be in in the first place, you will learn that things happen for a reason. And with this, you will realize that the best way to handle them is by letting things be.

So, if the only option you’re given scares you, take it anyway. Take it and be thankful for it. Because truth be told, the dark and unpolished roads usually have the most magnificent views in the end – views that are worth waiting and fighting for.

And trust me when I say that something good will always come out of every moment life takes you. Make sure you see it through.