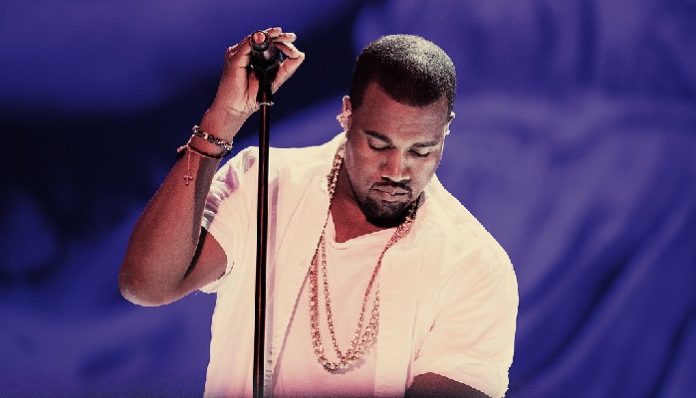 Kanye has taken his feels to the twittersphere yet again (this is starting to become a weekly routine).

After the news of his wifey being scandalous via selfie was all the rage this morning, he has taken the stage for himself this afternoon. With his latest stream of tweets, he claims to be done making CD’s FOREVER.

Uuummm hey Kanye! That’s a pretty bold choice. What about the fans who may not have streaming abilities? Or fans who love you so much they have a shrine for physical copies of your albums? Are you going to make these albums available on vinyl?

He got mad at his followers, and the media, and all of the folk who stuff his wallet then for asking questions about his choice.

Because ‘you’ kind of seems like an insane person. Making such bold statements about yourself, and about others, has nothing to do with your art or your creativity. You can still make good music and be a good person without causing such a scene all the time. If this version of you is the real Kanye, why has it only surfaced in the past couple of years?

No response. He closed out his rant with his classic signature, leaving us all to wonder, what his definition of positive vibes really is.