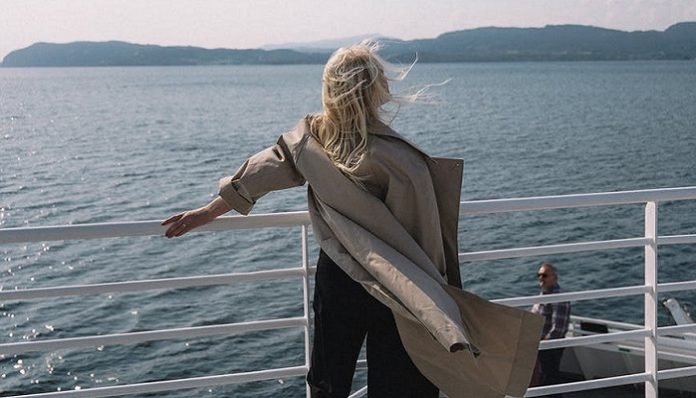 We’ve all been catcalled, hit on, and been put in uncomfortable situations by guys who want something more than we do. A few weeks ago, a guy at a club legitimately tried to use the following pickup line on me (it wasn’t a joke):

“Yeah…” (at this point I knew it was a pickup line, but I needed to see where it was going) “Why?”

“Well good, because you take my breath away.”

While this situation was funny, most of them are not. Turning guys down is awkward, uncomfortable, and usually you get labeled as a “bitch.” That’s not cool. It’s also not cool when guy friends think it’s their place to tell you their thoughts on your appearance out of the blue.

Last week, a man told me I was “secret hot.” What does that mean, you ask? Well, it means that I look pretty average until I put on makeup and a fancy outfit. Then I look hot. He explained that I look normal when I’m at work (in my dining hall uniform), but when I put pictures on Facebook of me with more makeup and tight dresses, I look hot. I think he was expecting me to say thank you, but mostly I was offended.

Here’s the deal: I don’t need random friends of mine to validate my looks. I’m perfectly fine with my boyfriend being the only guy to tell me I’m hot. Apparently when I wear jeans, convers, and a t-shirt, I look pretty plain. SHOCKER. When I’m working at the dining hall, I’m not trying to look good, I’m trying to do my job.

I truly think the guy who told me this was trying to compliment me – but honestly, I’d much rather be complimented on my ideas, my work, or my writing than on my appearance. Sure, it feels nice for people to tell you that you look good once in a while. But just because I’m a woman doesn’t mean I need to be reassured about my appearance on a daily. And telling me that I’m “secret hot” is a very backhanded compliment. But you know what? My boyfriend fell in love with me wearing a nasty purple baseball cap, black nonslip shoe covers, and a gross green apron. So I’m not “secret hot.” I’m just hot.

Featured image via alleksana on Pexels