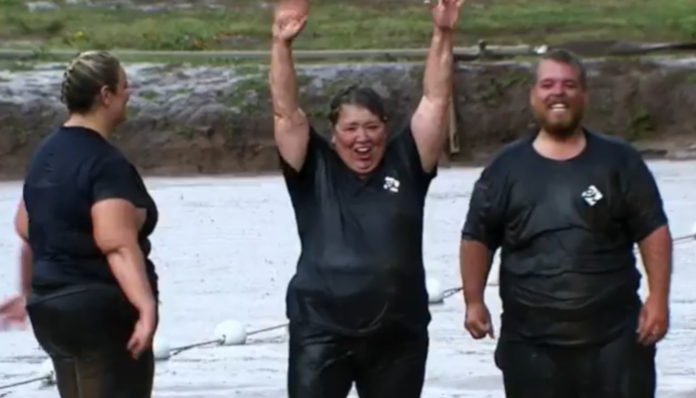 Reboots have been all over TV lately, but the latest show to get a reboot is NBC’s The Biggest Loser. The weight loss reality show originally aired for 17 seasons. Now, the show will premiere once again on the USA network on January 28th.

When this show first aired on NBC, I watched it almost every season. I loved seeing the contestants’ amazing transformations as they lost weight. But while The Biggest Loser is makes for great reality TV, I’ve heard horror stories about how the show’s trainers have treated their contestants. Also, when I discovered that some contestants had difficulty keeping weight off after the show, I figured that something about the show was “off.”I

I ultimately stopped watching The Biggest Loser because the way they force the contestants to lose weight is neither healthy nor realistic. Losing weight should never be a contest with a cash prize as a reward.  After all, becoming healthier for your family, friends, and most importantly, yourself is the best prize of all. Health is a prize that money can’t buy, but it’s most important at the end of the day.

Rebooting The Biggest Loser will do more harm than good. When people watch the show, they’ll see people who look just like them losing weight extremely quickly. And while the contestants may look great now, eventually they won’t be in the show’s healthy “bubble” anymore. How will the contestants deal with real-life stress and temptation after the fact?

The contestants could gain all of the weight back and end up right back where they started. They might even develop more health problems than they had before they show because they can’t sustain their new lifestyles.

You don’t have to boycott The Biggest Loser, but if you choose to watch, be mindful of what the show is really about. The contestants’ weight loss seems quick and easy, but it’s a “made for TV” story with a cash prize at the end. The show’s controversies may have stirred up our conversations about weight loss, but The Biggest Loser has neglected the most important part of all: the contestants’ health.

5 Damn Good Reasons To Date The Girl That Makes You...

Finding The Balance: A Letter To Myself About Self-Love