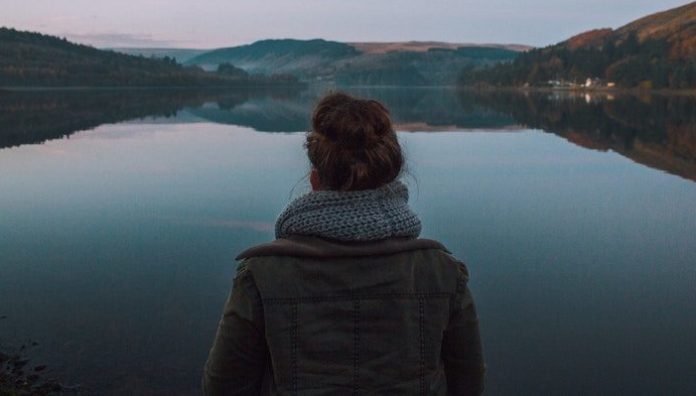 Two years ago, my fiance was racing down the turnpike after receiving a call that my mother died. This morning, I’m sitting in my kitchen drinking a cup of coffee. This isn’t a story about the day my mother died, or that the two year anniversary of her death hurts any less than it did the morning I received that phone call. The latter is certainly not true. This is a story about how life changes over time, and that the power to get up each morning, despite adversity, despite grief, despite doubt, is what makes you unique.

Aspirations are what motivate us to do the unthinkable, like working two jobs while going to school, racing around to get to your unpaid internship on time at 27-years old, or staying up all night to edit a content piece. Aspirations lead us to the impossible until we make them possible.

But what about when the aspirations aren’t enough?

What about the times when the self-doubt, the depreciation, and the sadness creeps in? Suddenly the aspirations of becoming a recognizable name turn into simply being strong enough to get out of bed in the morning, to wash your hair, to even open your lips to say hello.

As awkward as it sounds, I’ve lived my best life in the two years since my mother’s passing. In a span of a year, I traveled to Oregon, Florida, the Bahamas, New York, Las Vegas Massachusetts. During the span of a year, I overcame my fear of being a motherless bride. In the span of a year, I landed my first job in digital marketing, after the years of aspirations in the form of work, school and an internship definitely took its course. In the span of a year, I’ve become more acquainted with the idea that life is short and that the age-old cliché still rings true. But what’s gotten me through my darkest times was simply getting out of bed in the morning.

Don’t stop short of thinking that the hurdle standing in your way is one you can’t jump over. It is. All it takes is for you to open your eyes and wash your hair. Mountains, when you’re standing right in front of them seem insurmountable, but the further they grow in the distance the more they begin to resemble modest ant hills. Time doesn’t heal all wounds; people do.

My heart still aches the same it did on a morning like this, two years ago, as I walked into my childhood home that was suddenly caving in with forlorn happy memories. Today, I sip my coffee, realizing how far I’ve come, simply because I’ve carried on, even during the moments when I thought I couldn’t.