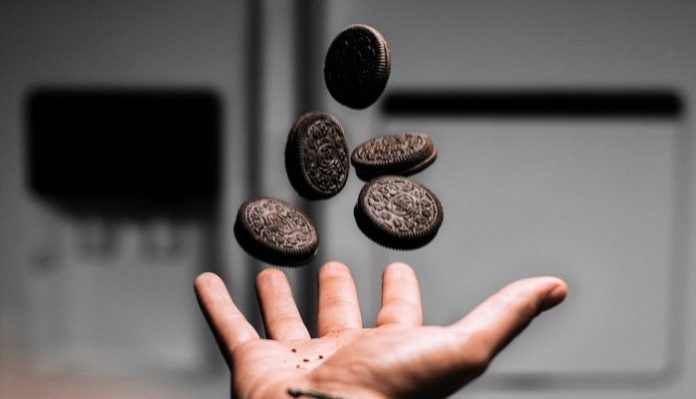 Oreos have been the most dominant cookie for years, producing more than 40 billion cookies a year and making more than 2 billion dollars in annual revenue. They also have more than 41 million page followers on Facebook, representing from all over the globe.

Oreos can be found in 100+ countries, but most countries don’t offer the same flavors. Many countries offer the original and the double stuff and maybe one or two other flavors. The US and China have the most creative flavors, with the US recently sharing multiple new flavors per year showing up on the shelves.

We can all about guess which flavors could be good. The ones that naturally go with chocolate are usually pretty easy to evaluate. There are also some pretty much unanimous votes on flavors that should not come back (Ex: Swedish fish, watermelon). Flavors that just don’t fit so well with cookies.

But what about the flavors that could be really questionable? The ones that you wouldn’t mind trying but it would be better if you knew you didn’t just waste money to only eat one cookie and throw the rest out.

In honor of National Oreo Day, and Oreo’s 106th Birthday, here are some of the craziest Oreo flavors ever made, that had unexpectedly great reviews. 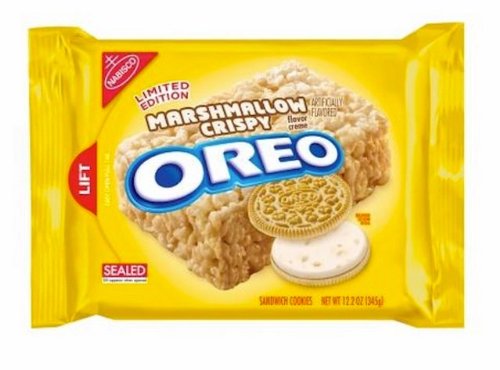 Reviews say that it really tastes like a rice crispy bar. They have included little crispy chunks in the crème to add the feel of the flavor. This is a flavor I would be up for trying. 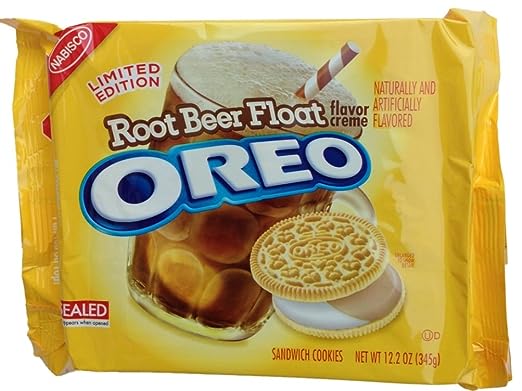 An overwhelmingly root beer flavor. They absolutely crushed this flavor-wise. If you are a root beer lover, then this cookie will be for you. 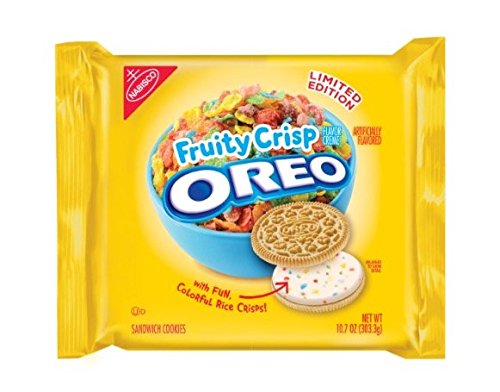 The Fruity Crisp Oreos, which were also the Mystery Flavor that appeared in October 2017. 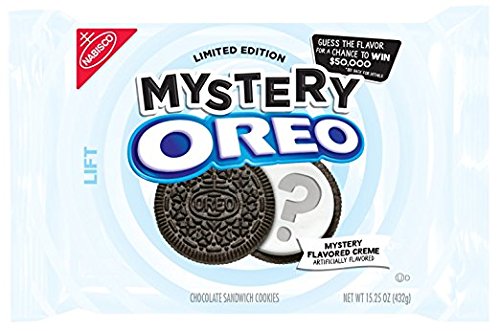 This Oreo takes you back to your childhood. The flavor being pretty much perfect, and all the nostalgia it brings along with it. It was the best “strange” Oreo flavor by far. Everyone else I’ve talked to that has tried them has had the same response. I would say if you aren’t too risky but you’d like to try one of the weirder flavors, this is your best bet! 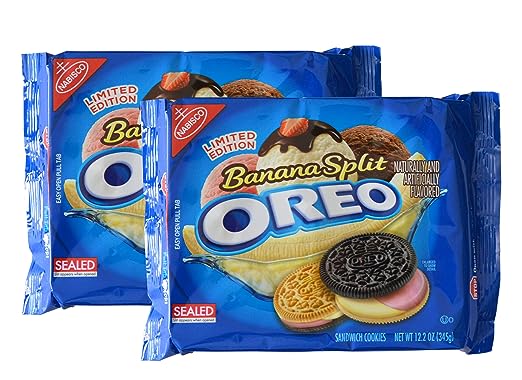 Very mixed reviews and unfortunately, I have never been able to get ahold of these. One thing that was an overwhelming response was if you pull the cookie apart and eat it piece by piece, the flavors are really rough. Everyone seemed to think it worked much better all together. 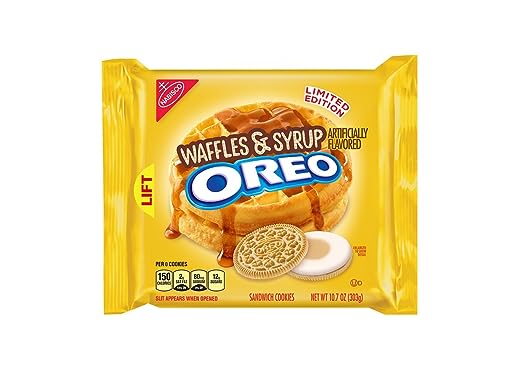 Waffles and Syrup was possibly the most hopeful I’ve been. I love maple syrup, and who doesn’t love waffles? The package smells strongly of syrup. The cookies, however, taste a lot like the regular blonde cookies, with just a bit of maple taste as well. I wouldn’t really equate it to waffles and syrup but it definitely isn’t a flavor to be afraid of. 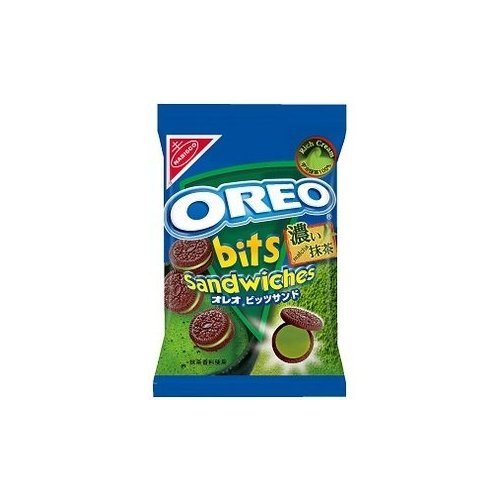 Japan’s Green Tea Oreo Bits have are said to be phenomenal for those who are green tea fans. Don’t mistake it for the regular size Oreos because those have a lot of reviews saying it tastes far from the minis.

China also has a Green Tea Ice Cream Oreo flavor, with mixed reviews from both ends.

I was not lucky enough to try either kind, as they are virtually out of stock everywhere. I searched Chinese and Japanese websites as well as Amazon and eBay. So if you ever find them, you better grab them while you can! 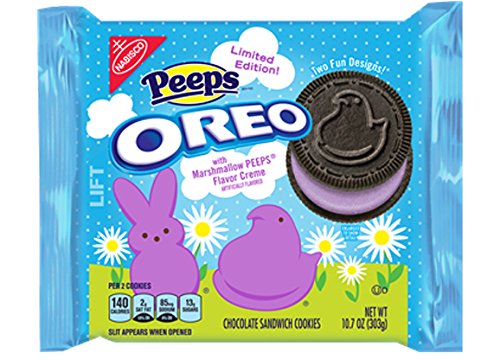 Although the Peeps flavor that came out last year was a complete fail (the pink crème), this year’s attempt earned many great reviews. It has been said to not be so “peeps flavored.” but more just a sweeter version than the original. 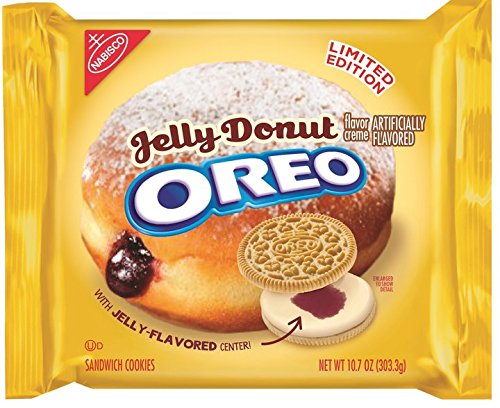 The Jelly Donut Oreo has had an overwhelmingly surprised response. For most people, especially those who have tried some of the crazier flavors, there was a lot of skepticism with this flavor. Expected to be pretty nasty, most people were pleased.  Although I haven’t seen anybody rave about the flavor, it does have a faint jam taste.

With many new flavors that have already come out in 2018, Oreo is not done. The recent Oreo flavor contest has 3 finalists that are expected to hit the shelves around May of this year. The flavors are Cherry Cola, Kettle Corn, and Pina Colada (Thins). 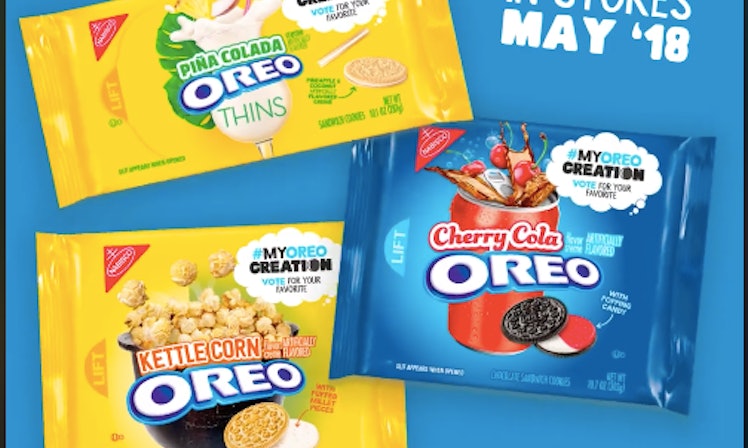 It will be up to consumers to vote and decide which one stays on the shelves.

Now that you know which Oreos are worth a shot, get out there and eat some Oreos! You can’t pass them up on their National Holiday.

If There Ever Comes A Day When You Stop Loving Me,...