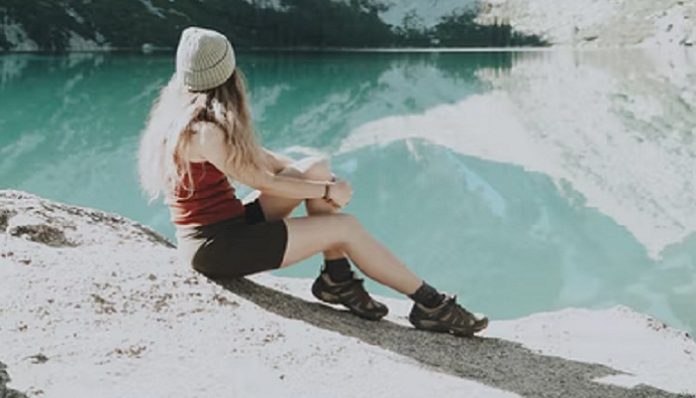 Like a Dr. Jekyll and Mr. Hyde, they may be magnanimous to outsiders. But when they come home, they can become demeaning, bullying, and selfish in ways they don’t show in public.

People with narcissism may pout when they are not the center of attention or rage at the tiniest slight. But when you have needs or hurt feelings, they may ignore your feelings or criticize you for being “needy” or “too sensitive”.

They may exaggerate their achievements and talents, telling whoppers that they appear to fully believe. But as much as they inflate their image, they undercut yours.

They may undermine your confidence by second-guessing your decisions.

When it is your turn to shine, they may ignore your success, spoil your big moment with a tantrum, or take credit for your accomplishments.

Some narcissists may be obsessed with traveling in the “right” social circles and fixated on others’ opinions of them.

Yet, their relationships are often superficial, lacking authenticity and reciprocity.

Many narcissists go through life without having a close friend.

If you depend on a narcissist to be there when you most need them, you are likely to be disappointed.

People with narcissism seek winning, praise, superiority, and power. Conversely, they fear the opposites: losing, ridicule, flaws, and weakness. Because of this, they rarely apologize or admit they are wrong.

When someone suggests that they aren’t all they are cracked up to be, their reaction can range from melting into self-pity to volcanic rage.

They expect affection and approval, yet give it sparingly. Like a parent who, when his child comes home in tears from a painful relationship breakup, abruptly launches into a rant about the person who cut in front of him at the checkout line.

Narcissists’ love and affection are conditional, offered up when you are in their favor but vanishing for reasons that may be hard to fathom.

Some people with narcissism seem defined by opposition. They pick fights, use sarcasm and personal insults, and always seem to have an enemy. Yet, they can become rapidly incensed if anyone dares to question or challenge them.

Narcissists need to be right and in the know. They tend to view the world in right-or-wrong, black-and-white terms. They may be obsessed with cleanliness, order, details, rules, or schedules. But if their routine goes off the rails, or if they feel uncertain or humiliated, they may sink into despair or lash out with blame.

Attention is a narcissist’s drug of choice. When others are talking, they may either zone out or become impatient until they can steer the conversation back to themselves.

Yet, while narcissists seek to stand out like a 5,000-watt bulb, they begrudge others a chance to shine.

If a loved one is in a good mood and a narcissist is not, the narcissist may delight in ruining the other’s mood, almost as though when anything positive happens to someone else, it is the narcissist’s loss.

Narcissists give themselves full permission to rage, sulk, and take up all the emotional air in a room.

Like a relative whose antagonistic behavior ruins a family holiday then acts blameless or clueless, narcissists seem unaware of the pain they cause others.

If you tend to expect compassion, reciprocity, and fairness from others, dealing with narcissists can be mystifying.

However, when you realize that people with narcissism are endlessly fighting to ward off threats to their shaky self-esteem, their behavior is less puzzling.

Knowing this can allow you to adjust your expectations and not take their actions so personally.