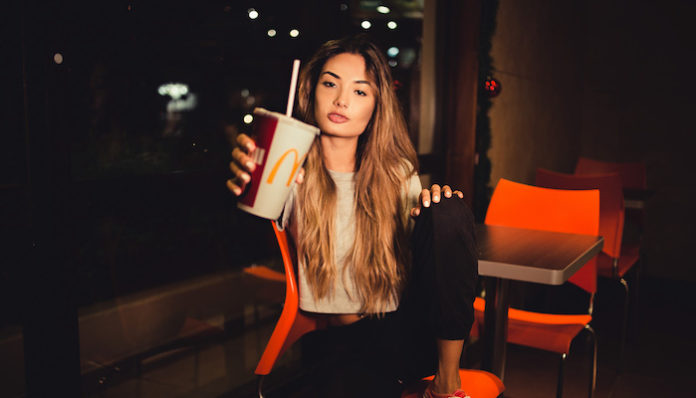 I love everything about Coca-Cola. I appreciate it all, from the way it feels on my tongue to how refreshing it tastes on a hot day. In fact, I drink an entire 2-liter bottle of Coke each week. Unfortunately, I often feel guilty after drinking a Coca-Cola because it’s a completely unhealthy beverage.

One thing I’ve realized, though, is that people combine Coke with some interesting foods and beverages. Some people like peanuts in their Coca-Cola, while others prefer a splash of rum.

But have you ever heard of anyone mixing Coke and milk?

Back in March, Twitter exploded over a comedian’s suggestion that “milk Coke” was a thing. Which brings me to this very important question: Why would people drink milk and Coca-Cola together? Here are three reasons why people might.

We often feel guilty for drinking Coca-Cola because we know how unhealthy it really is. So what’s the healthiest thing we can chase it with? For me, that’s milk. When we combine the two, we save ourselves time and justify our cola addiction!

2. Milk Coke gives us the illusion of a cola float.

Who doesn’t crave a refreshing Coke float on a warm fall day? Well, when you don’t have ice cream in your house or you just want to cut the calories, milk Coke can satisfy your tastebuds! It provides that satisfying, sweet flavor, but it’s not as cold.

We’ve all felt those annoying gas bubbles inside our stomachs after we chug a cold Coca-Cola. Some people probably drink their cola with milk to help alleviate those gassy moments. The creaminess of the milk cuts down the carbonation and acidity of the Coke.

Coca-Cola isn’t the healthiest beverage choice. But if you add milk, it can improve the nutritional value of your drink. I personally enjoy drinking milk Coke so that I can pretend it’s a Coke float without ruining my diet.

Have you tried Coca-Cola and milk? If so, share your experience with us in the comments!