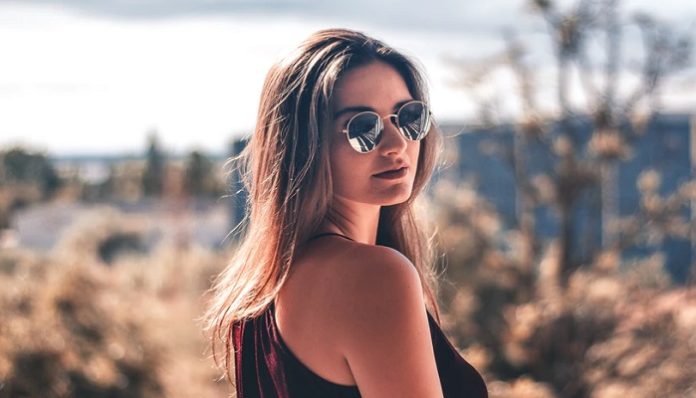 After a relationship ends it’s always an emotional time, especially if you were the one who was dumped. Seldom are we lucky to get the right amount of closure to understand why the relationship ended; whereas in today’s generation we often find a lack of common courtesy and don’t have the luxury of having that conversation.

The questions of “what did I do wrong?”, “when did he start feeling this way?”, “what happened?” and all the others come running through your brain. You go from feeling so secure and comfortable in your relationship to feeling alone and full of self doubt.

The unanswered questions haunt us for long periods of time. They often linger for longer than they should and they tear us to shreds mentally. How can you possibly move on from that relationship after a toxic separation like that?

And with social media these days you can see how the other person is doing. Naturally you creep their accounts and stalk them until you find out every detail in their new life without you. You notice who they follow on Instagram, you see him with new girls on his Snap Story, and you see the happiness radiating off of him. You’re stuck sitting in sorrow, sending screenshots to your best friends, and faking your “better life” without him in hopes he notices and you can semi-lie.

I know it’s hard to get out of a rut and it’s so easy to feel intimidated and defeated. Normally I would never recommend reaching out to an ex after a breakup, but unless you didn’t get the closure you deserve, you should have that conversation.

What the “where we went wrong” conversation does for you is lift a massive weight off of your shoulders. You no longer feel weak, and your confidence will be boosted back up. Having those answers you’ve been thinking about after waiting for so long is the best feeling, even if it’s bashing you in a sense.

It allows you to reflect on the relationship and realize that you were never really the problem, he was. And for a man to not want to give you that conversation is pathetic. He’s a coward who’s afraid of confrontation. He is heartless because he doesn’t care about yours. He’s inconsiderate because he knowingly and willingly put you through that distress for so long. And he’s a horrible person because he purposely tortured you and did it with a smile on his face.

Do you really want to be moping around for months and years after the relationship is done? Do you enjoy being alone every chance of the day because you feel too depressed to get out and enjoy life? Do you want to avoid dating forever? Probably because you’ve learned to semi-love your alone time, and you’re scared of a new relationship in fear you’ll get burned again. But do you really want to live that lifestyle? Because by doing that you gave him the power to control your life without him even knowing it.

Send him that risky text and ask to talk in person. Have that face to face interaction. The small talk at the beginning will be so uncomfortable and make you want to cringe, but that awkwardness will pass. And once you come out and say your purpose of the get together, the conversation will flow smoothly.

And since it’s been so long since you’ve last spoken it’s given them time to think about their emotions and digest your breakup as well. They can clearly communicate what went wrong and they can give you an explanation that you’ll understand. Plus they clearly know it’s been affecting you if you approach them after it’s happened.

Getting the answers you deserve will help you in the long run. You’ll feel so much better about yourself and you won’t feel like you’re being held back anymore. They will no longer unintentionally hold you back from living the life you want to live, and you’ll feel secure within yourself.

A few minutes of being uncomfortable beats living the rest of your life dwelling on the unknown.

Confessions Of An Online Shopaholic: How The Internet Has Fueled My...

Read This If You’re Planning Your First International Trip

The Biggest Thing All Songwriters Struggle With