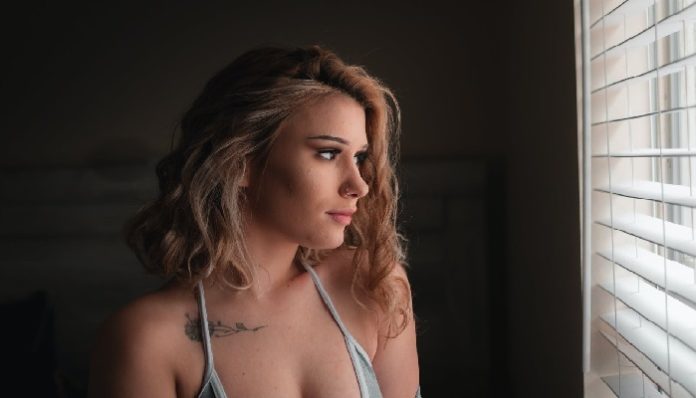 “According to Greek mythology, humans were originally created with 4 arms, 4 legs and a head with two faces. Fearing their power, Zeus split them into two separate parts, condemning them to spend their lives in search of their other halves.”
– Plato

I feel like I grew up living in a fairytale. I mean truthfully, you could talk to any twenty something girl, and I guarantee she’ll tell you her childhood was filled with Disney princesses. Cartoons meeting their one true love, or coming alive again with true love’s kiss. Live action Disney movies where her high school crush ended up being the one. Finally meeting the prince that you’ve known was your other half your entire life.

That’s the dream, isn’t it?

I spent the majority of my life so far believing that one day my soul mate would come to me. I’d meet him in a coffee shop, or maybe it’d be someone I’ve had in my life for years. We’d fall head over heels instantly, considering we were meant to be. It would be just like magic. I believed that there was someone out there made specifically for me, my other half. It wasn’t up until a year ago that I sobered out of that fairytale.

Heartbreak does that to you. You’re forced to think realistically and jump out of your imaginary romance bubble. I was blinded by love and then when my heart was in pieces, I realized so many things about myself and about love that I would never have realized in that relationship. I thought maybe he was my soul mate, even if we wouldn’t always be together, but somehow we’d find our way back. I kept holding onto this idea that he was for me, even though he had moved on with his life while I was stuck waiting. And still, I had wished I could stay in that imaginary romance bubble, but it was gone, and the only thing left for me to do was face reality.

At first, it was kind of a sad realization, that perhaps there isn’t someone out there for everyone. Could it be that the Greeks were wrong? Or what if there actually were soul mates but some of them just never meet each other? Like, what if my other half died in a tragic boating accident? I wasn’t sure what I had wanted to believe. So every time someone asked me if I believed in soul mates, I didn’t know how to explain my feeling that perhaps they don’t exist. That is, until one day when I watched the episode of Friends where Phoebe thinks Monica’s soulmate is a guy other than Chandler. After the couple discuss it and agree to not believing in all that, Monica said something to him that stuck with me still to this day, “No. I don’t think you and I were destined to end up together. I think that, we fell in love and work hard at our relationship. Some days we work really hard.” That was it. My reason for not believing in “love fate” was right there.

You have to let go of this idea of fate, or it will ruin you.

You won’t be able to enjoy being with anyone, because you’re always going to be too busy either waiting for your soul mate, or obsessing over the fact of whether or not that person is your soul mate.

It’s not that I don’t believe in love at first sight, I just believe in coincidence more. I’m not going to spend my days waiting in a tower waiting for my true love to come rescue me. Honestly, sometimes the fun in it all is not knowing when, where, or even how they’ll come into your life. Why not sit back and enjoy the ride?

Whether it be someone I already know, or someone I bump into on the subway, my true love is going to come to me by chance. And when they do, oh what happy coincidence it will be.

The Best Season To Fall In Love