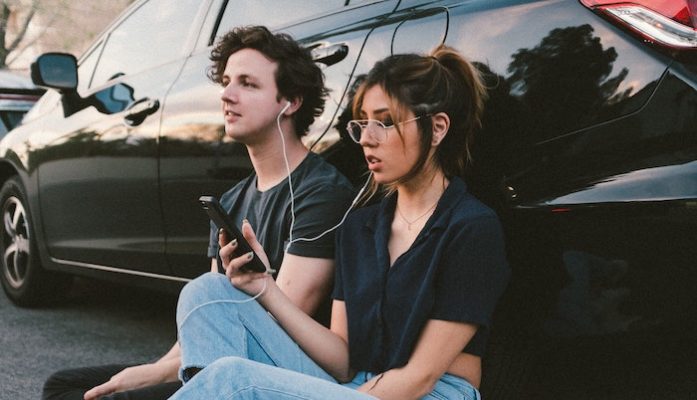 Do you remember the days when you were just singing along with the lyrics and dancing to the beat without care? Those are the good old days. After years, you stream those songs and get a deeper and better understanding of it. Believe it or not, you are not alone. If you look at those YouTube music video’s comments, you would see how many people stream the music to reminisce about those fun childhood memories. Most of those best pop hits reflecting those good old days were all composed and popularized in 2011.

2011 was a groundbreaking point in music with the surge of bop songs starting from party dance hits to electro-pop raves coming from breakthrough artists to global superstars amassing huge success. This list shows the 11 blasts from the past songs that dominated the year of big hits. Rewind and rediscover the dance hits to have a quick trip down the memory lane of the memorable bop songs.

Known for the lyrics “Everyday I’m Shufflin”, this song currently racking up to 2 billion views is the top dance song and anthem of the party back in 2011 as it is a pop banger that makes everyone dance over the hypnotic moves of fist-pumping and sliding foot works.

Famous for being an A-lister in the generation, the Queen of Rap never failed the Barbz and everyone with this lively and bright pop rap hit surprise, with its cheery lyric and humor-packed rap, which earned its official Diamond certification recently in RIAA.

With the music video turned mini-movie due to its star-studded cast, the global superstar Katy Perry landed another massive hit with this singalong pop song, with great saxophone backgrounds serving as secondary anthem of the parties.

Scoring the most views and likes in this list boasting 2.2 billion views now, the cool and addictive reggae-pop song of hitmaker Bruno Mars is one of the throwback songs screaming a whole mood.

Hitting it with the hypnotic marching band sound and entrancing dance moves, this electro pop and R&B song from Queen B promoting female empowerment serves not only as a bop song but also a cultural reset.

6.   On the Floor by Jennifer Lopez ft Pitbull

One of the songs that ruled the world in 2011, On the Floor, a dance-pop comeback hit from the collaboration of Jennifer Lopez and Pitbull brought about another party song with a Latin music touch, and reference to the popular Lambada sound.

This nostalgic and feel-good song became popular not only for its upbeat tone and easy lyrics, but also for its expression of hope and simplicity in life, which earned its place as the biggest collaboration of 2011.

One of the iconic songs in 2011 is this controversial yet enthralling pop banger song from Rihanna about love, loss, and toxic relationships.

9.   Love You Like a Love Song by Selena Gomez and The Scene

This iconic bop song that you would want to play on repeat on your throwback playlist is one of the pop gems brought about by the talented young singer Selena Gomez and The Scene.

10.   Give Me Everything by Pitbull ft. Ne-Yo, Afrojack, Nayer

Another hit coming from Pitbull partnered with an incredible vocal show off from Ne-Yo, this bop song is picture-perfect for parties for its energetic dance groove, intoxicating rap, and catchy chorus.

Donned as the best song of 2011, this breakthrough music from the Queen of Pain overwhelmed people towards the perfect combination of her amazing vocals partnered with the strong and undaunted breakup lyrics making it as the top hit still remains one of the phenomenal hits of all times.

Everyone wishes to recreate the past. Truth be told, there are times we feel nostalgic and yearn to relive great moments in our lives and we cope with it through music because just as they say, “Music is the closest thing we can have to a time machine.”

Photo by Wesley Tingey on Unsplash