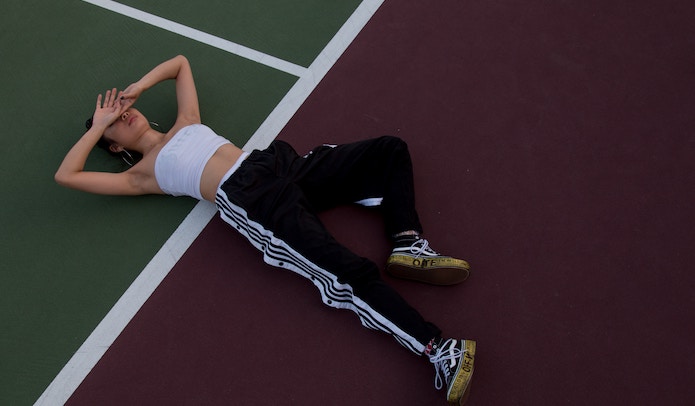 So if you’re reading this,you are probably just sitting on your bed or couch watching TV with your phone in hand.You’re probably also waiting for a text or a call from someone. You know exactly who I am talking about because it’s the person who popped into your mind as soon as you read this.

You’ve probably typed up a few messages along the lines of “hey, wanna see a movie?” or “Drinks tonight?” but you delete each message over and over again. You don’t want to seem desperate to that person. You told them that you were free and if they wanted to hang, but by now they would say something.

So you put your phone down, sit on your bed with a reality show in the background and start thinking you yourself “why won’t they text? What’s wrong with me?”Hours roll by and it’s now 1 a.m. and just as you’re dozing off, you hear it. The buzz!  The buzz that you’ve been hoping for for the past 4 hours. It’s them! It’s that person! And they send you a message saying “Hey, beautiful how you’ve been? Want to come over?”

Now, I want you to listen to want I am telling you. Listen carefully. Don’t answer him. You know what? Delete his number. Because this is not how you should be treated by a guy.You spent your whole night waiting for him to give you a call. You told him you’d be free and he didn’t say a word to you. Now, it’s 1 a.m. and he wants to hang.  Really think that over, does it make any sense to you?

It doesn’t to me.

I know, you’re probably thinking,  “Well, we have an on and off thing and he always tells me that he cares about me.” Goodness, gracious, shut up! Listen to what you’re saying.

You think that you’re worth an on and off relationship? Do you really think that?

Do you really think that this guy cares?

Newsflash! HE’S TELLING YOU WHAT YOU WANT TO HEAR!

And the last thing that you should be doing is sitting on your couch with a bowl of ice cream sobbing your eyes out because you don’t think you’re worth all because of this jackass.

You deserve more than this.

You deserve someone that is going to call you at 2 in the afternoon on his lunch break because he missed your voice, someone who is going to text you “good morning beautiful hope your day is amazing” when you wake up in the morning.

You deserve someone who is going to give you the world.

Who truly loves you and not only says it but he also shows it to you.

So do me a favor. The next time that guy calls you at 1 am, let the phone ring. I don’t care if he calls you 30 times.

He’ll get the message, trust me. You’re worth more than this.

And when you are finally over him,and on to someone 100 times better, he’ll realize that.

But it will be his loss, not yours.

Photo by Kendal James on Unsplash