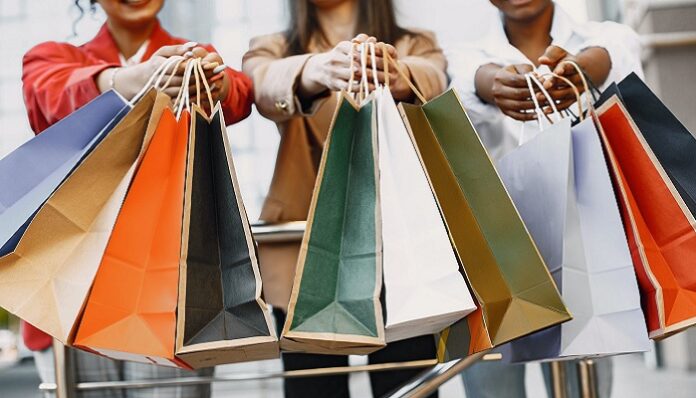 There have been many collector fads, from Beanie Babies to Webkinz. Despite the negative effects of collection culture being heavily reported in media, I found myself fixated on a new trend, Squishmallows. So, what led me to become consumed by collection culture?

Squishmallows started gaining popularity during the pandemic. With their aesthetically pleasing design and each Squishmallow having its own name and personality, it was easy to see how collectors became attached to the product. During its peak in late 2020 and early 2021, many Squishmallows were extremely hard to find. Collectors would find themselves drawn to the concept of hunting. Videos circulated on Tiktok and YouTube of collectors showing their collections off and vlogging about their hunting experiences.

I started collecting Squishmallows in late 2020 when the trend was at its peak. At that point in my life, I was extremely depressed and insecure. I constantly worked from home and recently fell out with my friend group. I felt like I needed to find something to occupy my time with and truly get me out of the house. So Squishmallows were the perfect distraction.

Once I started collecting, I learned there was a local Facebook group for collectors in my area, so I joined it. I was excited to have friends to share this new-found hobby with. It also gave me more access to build my dream collection as other collectors would give me insight into when and where to find Squishmallows.

This was when my collection went from a hobby to an obsession.

I would continuously go to stores and bring home Squishmallows. After a few months of joining the collectors’ group, I had over 200+ Squishmallows. Family members and friends began to grow concerned about my spending habits. Many were watching me continue to dig myself into a financial hole. I thought I could eventually sell whatever I purchased and make the money back.

Since Squishmallows had more online resources available than older fads such as Beanie Babies, it was easier to find information about locating them. However, this created issues as price-gougers would begin to circulate different Facebook groups watching for places to target. One of these people became a friend I made through collecting.

Once the news broke of her being a price-gouger, I quickly learned how much drama and negativity came from collecting Squishmallows. Squishmallows weren’t being manufactured as quickly as their demand, which led to hurt feelings. Retailers, such as Hot Topic & Box Lunch, would eventually have policies in place where they couldn’t announce when Squishmallows would drop because there was an increase in verbal and sometimes even physical altercations from collectors when these drops took place. This didn’t stop me from collecting. It just made me more excited for the moment I found these Squishmallows.

After growing my collection for a while, I decided to create the first Squishmallow meetup in my town.

This began to be the breaking point for me as a collector since another collector in the area decided to host an alternative squish event to compete with mine. This drama led to me not only postponing the event but also taking my first hiatus from collecting.

After a few months, I went back to planning. I contacted one venue that was on board for hosting us until they learned more about Squishmallows. A month before the event, I had to find a new venue. Thankfully, an old coworker reached out to me and offered me a space for free.

I wanted it to be a collectors’ meetup where collectors connected with each other. So, I planned activities for all of them, including a coloring table, board games, outdoor volleyball, and bean bag toss. I also had a donation box where collectors could donate unwanted Squishmallows to a local charity.

However, my planned meetup turned into an over-glorified garage sale. No one participated in the activities I planned. People came just to buy Squishmallows from each other, and I couldn’t remember a single person’s name outside of the people I already knew. At that point, I slowly started to lose interest in collecting. I started to see how materialistic this hobby was, even when given an opportunity to connect.

People were more interested in buying more things than getting to know each other.

Because of that, I distanced myself from the group and started to lose interest in collecting altogether.

So, as we start to navigate through the season of overcrowded shopping malls and Black Friday deals, let’s remember to reflect on the things we purchase. This season can create a feeling of urgency similar to how I felt when I was collecting.

You might think every item holds value, but It’s always important to remember the holidays should be focused on your loved ones. We should cherish our time together instead of focusing on material things. We all eventually forget bad gifts, but the time you spend with your loved ones will be what you remember forever. In other words, Aunt Jen won’t be upset if you don’t wrestle a lady for the 10.00 blender at Target.