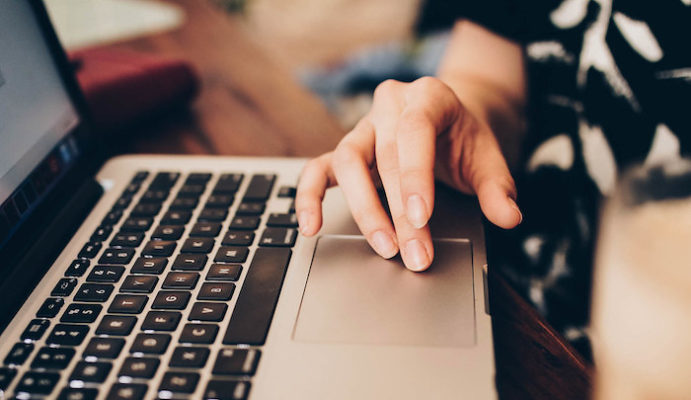 She co-authored a book with her father and fought through a world of ableism to highlight her humour and personality as an Internet talk show host. Carly Fleischmann also gained thousands of social media followers. She even landed interviews with celebrities like Channing Tatum, James Van Der Beek, and Stephen Colbert.

Her father, Arthur Fleischmann, replied to Carly’s post, dismissing her disclosure as an innocent misunderstanding.

This led Carly’s followers to call him out for blatant gaslighting and trying to silence her.

Someone then deleted the post and replaced it with a new post. It explained that people were listening to Carly, to but she deleted her post because people doxxed her family.

However the confusing saga continued when someone posted another post claiming that someone hacked Carly’s accounts.

Someone also deleted this message. However, a portion remains on Carly’s Twitter account. It notes that “the last verifiable post by Carly was on May 30th, 2018.” Carly’s brother also reiterated the hacker claims. He claims that the hacker was a disgruntled former employee.

It appears that the last time that Carly posted on her social media accounts was in February 2019, though her father posted a video of her in May of that year.

Therefore, fans continue to comment on Fleischmann’s old posts and on her father’s personal posts with requests for someone to confirm that Carly is safe and well.

When I reached out to Carly’s twin sister to request an update on Carly, she cryptically stated that Carly’s “lack of communication on social media is not cause for concern.”

She also said that she hopes that “this [update] clarifies any confusion.”

With Carly’s sister’s words in mind, I asked whether Carly planned to return to social media this year or book interviews.

Her sister declined to give any further information, adding, “I hope you can find satisfaction in knowing that Carly is doing well, as that really is the most important thing.”

I hope that Carly Fleischmann is happy, healthy, and safe.

Her social media followers hope that she’ll return to her advocacy work if and when she feels up to it. But it seems that we all might have to continue to wait for the return of Carly’s voice.

Beyond The Game: What Competitive Volleyball Taught Me About Life