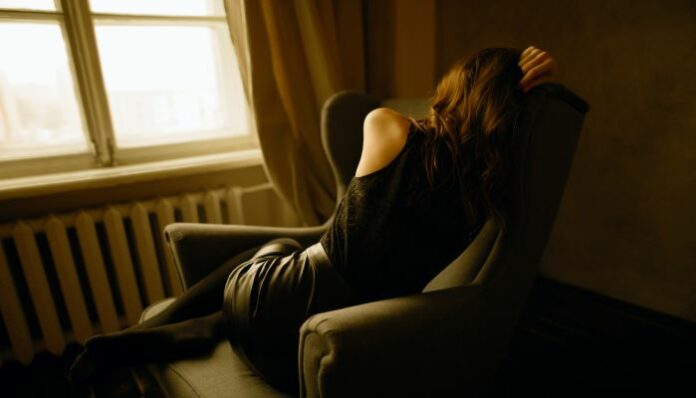 Death happens every day, but even if we have never met the deceased physically, it can still hurt.

Death is universal, and when someone dies, it can hit you like a ton of bricks — no matter who they are.

I’ve always been a huge fan of “The Andy Griffith Show,” so I was devastated when Andy Griffith passed away in 2012. Although I had never met him, I spent countless hours of my childhood watching him on TV and writing short stories about him because he was such an influential person in my life.

The way Andy Griffith told his story through Andy Taylor inspired me to pursue a career in liberal arts and storytelling. I wanted to tell the story of my life in the same way that he did.

I grieved Andy Griffith’s death just as I would grieve the death of a loved one.

Even though you may have never met your favorite celebrity, their death can still hurt — especially if they influenced who you are today and what you want to do in life.

There is nothing wrong with you hurting over a celebrity’s passing. It’s OK to process your emotions because you are human — and people love and grieve people they’ve never met.

Pain, sadness, anger, and even happiness are universal emotions that many people associate with death.

If you’re mourning the loss of a celebrity, think of all of the good times you’ve had “with” them. For instance, I think about all the times when I came home from school and watched Andy Griffith on TV Land.

Almost everyone has been influenced by someone they’ve never met, so losing those people can still be painful. Carry those emotions just as if that person were family or a close friend, and process your feelings. Some people influence millions of people for generations, so it makes sense that the world mourns when they pass away.

It’s OK if you’re mourning someone you never met.

Just take the time to process your emotions, and grieve in a way that feels right for you. Don’t stick around people who judge you for mourning celebrities’ deaths — your feelings are real and valid.

No Matter How Far You Roam, Home Is Where Your Heart...

How To Make The Most Out Of Living In The Moment