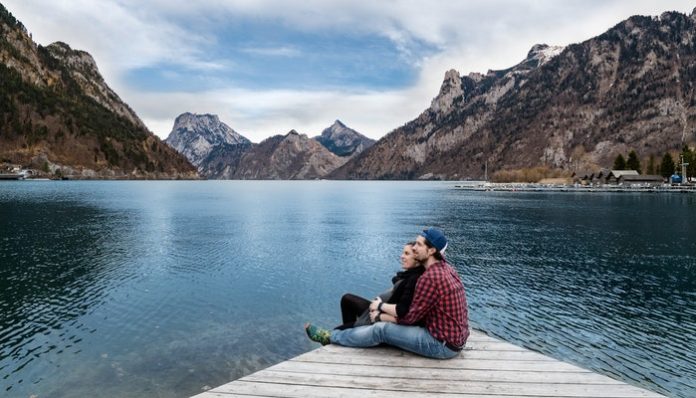 One of the exciting things and feelings in the world is being in a romantic relationship. Relationships are fun, exciting, and may involve a lot of happy experiences with the person you choose to date.

During the first stage of dating, you get to do things together for the first time. You explore each other’s hopes, personalities, and dreams. But what if both of you may want to turn this into a long-term relationship? That’s when relationship compatibility comes in.

Here are five universal must-haves for relationship compatibility which can help make your relationship less stressful and more suitable.

Couples who come from separate religions or follow different faiths can still have a successful relationship. But sometimes, the challenge comes when both of you need to decide who needs to convert to the other person’s faith, as some marriages often require couples to be of the same religion before the wedding.

To avoid conflict, it’s best to consider a person’s spirituality or faith before you start dating. For instance, if you’re Roman Catholic, it may be best if you dive through catholic dating sites and find a person that matches your faith. The same goes for people with other religions; you can also check out niche dating sites to ensure your future relationships are compatible in terms of spirituality and hopefully achieve a smoother relationship.

Let’s face it; every person will always have unique ambitions and priorities in life. That’s why it’s always crucial that both of you must work on discovering what you have each planned for the future. If you’re both on the same wavelength with your ambitions and life priorities, it’ll be easier for both of you to navigate your relationship. A perfect example would be two people who agreed on holding off having children and focusing more on their careers.

On the flip side, couples who have contrasting ambitions and priorities might find themselves constantly caught in arguments. For instance, if one of you demands to have children while the other one is hesitant due to career goals and other passions, this can lead to conflict and, ultimately, breakups.

Sex and intimacy will always be part of a romantic relationship. However, the intimacy level that each person can offer may vary. Some individuals tend to be very sexually active, while others may still feel uncomfortable engaging in too much intimacy unless they’re legally married. That’s why sexual compatibility is also crucial in a relationship. Believe it or not, some couples also break up due to unfulfilled sexual needs.

For instance, one of you may have some personal sexual desires that would involve lots of play in the bedroom. Meanwhile, the other person isn’t too enthusiastic about doing any sexual experimentation. Thereby, the other person may feel rejected and unsatisfied, knowing that their intimacy needs were often compromised and ignored.

Whether your partner is neat or not, this matter may sound insignificant for you during the early stages of dating. After all, everyone wants to show off their best and most groomed self during the first few weeks of the relationship. However, when months or years pass, some of you may start finding out that one of you has a different idea about cleanliness.

People who constantly prioritize orderliness and self-grooming may find it hard to live with someone who doesn’t put effort or time into their own hygiene. You may find it cute to see your partner’s messy apartment during the first few weeks. But later on, that feeling will wear off, especially if you’re a person who likes things to be in order.

One prevailing reason that some couples argue is because of money and financial matters. But since some people find it awkward to discuss money, especially during the early stage of a relationship, they tend to put off such subjects until situations arise and things go downhill due to money matters. One sample of financial mismatch is when he’s a big spender, and she’s a meticulous saver. This may sound like a minor issue at first until you need to plan on bigger purchases and expensive investments, such as a house, car, or your children’s education.

During the first stage of your relationship, don’t hesitate to tackle the financial subject now. You may also take a financial compatibility online quiz to make the discussion sound a little lighter. When you’re both like-minded with your financial behaviors, the easier it is for you to settle on money-related decisions.

When you and your partner share most or all of these characteristics, the more likely your romantic relationship will last and succeed. However, don’t pressure yourself into finding a partner with 100% compatibility because no relationship will ever be flawless and perfect. But when your relationship was founded from common grounds and similar attributes, it’ll be easier for both of you to handle any issues and problems life throws at your relationship.

4 Things To Do That Are Actually Better Than Netflix