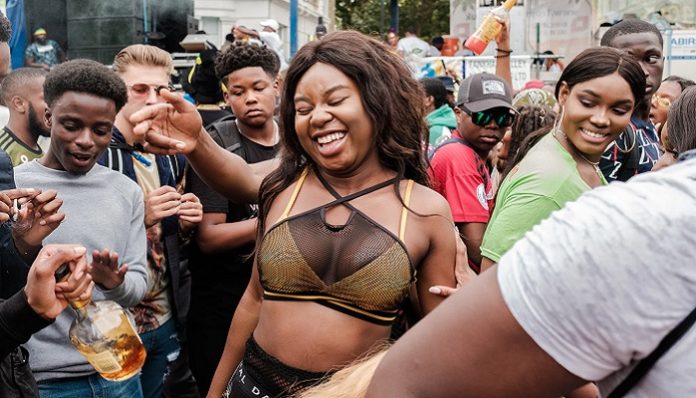 As June is slowly coming to an end, many Americans are anxiously awaiting the Fourth of July — the nation’s official Independence Day from Britain on July 4, 1776. However, many black Americans will be celebrating their own independence day today: Juneteenth.

Juneteenth — a portmanteau of “June” and “nineteenth” — is a United States holiday celebrating the official announcement of the abolition of slavery on June 19, 1865. While slavery was officially abolished in the Confederacy by President Abraham Lincoln’s Emancipation Proclamation on January 1, 1863, the news did not reach the state of Texas until two and a half years later.

The first official Juneteenth celebration took place in 1866 and has been celebrated ever since. For many black Americans, Juneteenth is our own personal national Independence Day rather than July 4. This is due to the fact that African Americans were slaves when the United States earned its freedom from Britain.

Furthermore, many Juneteenth traditions utilize symbols standing for freedom. Additionally, as Juneteenth is a general celebration of freedom, celebrations also tend to revolve around social festivities, such as galas, pageants, and parades. Many people host cookouts and simply get together with their loved ones. While large in-person gatherings are, unfortunately, off the table due to the coronavirus pandemic, there are still ways to celebrate with smaller get-togethers. We can use Zoom parties, and live streaming parties on Facebook and other online platforms.

Juneteenth is an important day that has been celebrated for years, yet many Americans are unaware of the holiday. I myself didn’t find out about Juneteenth until I was in the middle of college last year. This, along with the institutional racism many black Americans are fighting against, shows why holidays like Juneteenth need attention.

Police brutality and shootings didn’t come out of anywhere. They’re part of larger, systematic anti-blackness that infected our country and stayed here for centuries. And, just as it’s important to continue fighting for our rights, it’s equally important to remember the small as well as large victories we’ve had as people. It’s depressing to read the news stories that are constantly discussing yet another innocent Black person killed by the police. It’s also maddening to see law enforcement racially profile a Black person simply because of the color of their skin. What’s more, it’s infuriating how poorly the criminal justice system treats our Black population. All these issues and more are incredibly discouraging and beyond our emotional capacity that it’s too easy to shut down and give up on a world that never wanted to treat us like people in the first place.

But we have made progress: We eliminated slavery. We struck down Jim Crow laws. Even now, as we’re in the midst of fighting anti-blackness in law enforcement, we’re holding police accountable for murder and senseless violence. There is still a lot of work to be done, and we’re certainly not where we should be. But we are moving ahead. Knowing how far we’ve gotten is inspiring. It means that things are improving, if ever so slowly. With enough support and dedication, we can truly move toward a better future for everyone.

For more information on Juneteenth, check out their official website here.

4 Must-See Places In Austria To Add To Your Travel Bucket...