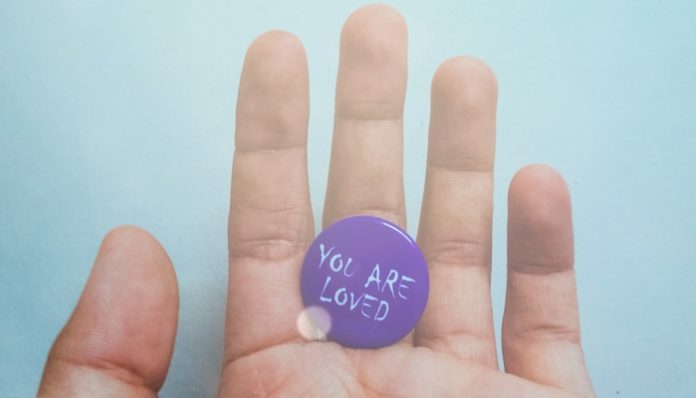 Epilepsy Awareness Day is annually observed on March 26th in order to pay respect to those who live with epilepsy every day of the year. This holiday also brings awareness to such a difficult condition to live with and reminds us to appreciate each person who does.

Even if you don’t have someone in your life who lives with this condition, here’s why should you  celebrate Epilepsy Awareness Day:

1. People with epilepsy have a long journey ahead of them

These brave folks have a long journey, from one minute being seizure-free, to the next minute experiencing symptoms. For them, spending nights in the hospital and missing out on everyday life is a regular occurrence. It can take a serious toll on epilepsy patients.

2. Everyone with epilepsy has a story

Each person comes with a different background and has their own uniqueness. Every one of them has a story that deserves to be heard.

3. People with epilepsy have the sweetest heart

They know how cruel and senseless symptoms can be, so they don’t take life or their loved ones for granted. They will do the sweetest things to make your day.

4. They are the real heroes

People with epilepsy are the everyday heroes we should look up to. Just by being them and having the strength to go through what they do on a daily basis, they’re an inspiration. They show us that anything is possible, even when each day you’re fighting to live a normal life.

5. They have to constantly worry about the triggers around them

When was the last time you decided not to accept an invite or go somewhere because the environment could severely impact your health? People with epilepsy have to constantly worry about the triggers around them, such as flashing lights, loud music, or other simple things that could trigger an episode. For them, there’s nothing they can do but just deal with it.

6. People with epilepsy live life to the best of their ability although they know today could be their last day

They live their life to the best of their abilities even though they have the constant worry of going to bed and not waking up the next day. No matter what, they remain brave and kind to the rest of the world.

7. They never give up

Despite the obstacles, people with epilepsy never give up. Despite the many doctor’s appointments, overnight hospital stays, and uncomfortable tests and scans, they keep going. They know that no diagnosis can take away their perseverance.

8. People with epilepsy are more than just their struggles

9. At the same time, they want more awareness of their disease

10. People with epilepsy are beautiful

They are some of the most beautiful people, no matter their condition. Each of them definitely deserves a day to be honored.

There are tons of holidays throughout the year nowadays, but I urge you to observe this one specifically. Epilepsy Awareness Day brings focus to a group of individuals who deserve all the care in the world.