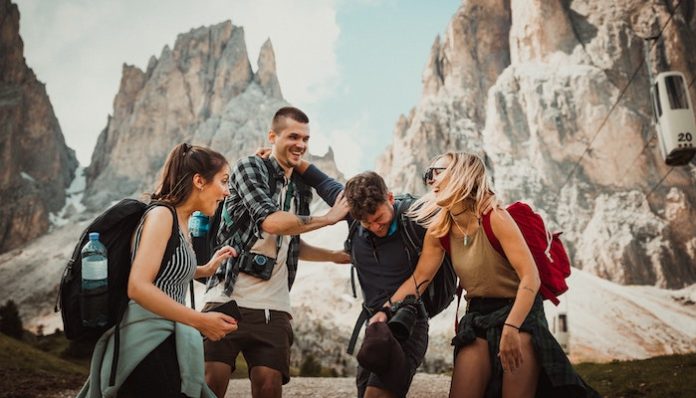 Breaking off a relationship with someone is often hard. And almost everyone afterwards asks themselves: is staying friends really an option? The answer is yes — if you do it correctly. As long as you set boundaries and come to the understanding that the relationship is over, it can work. And it can actually be pretty great.

It’s likely that you and that person were friends before dating. And if you weren’t, you had common interests that connected you. After a breakup, it’s possible to reconnect — as friends — over those shared interests.

The romantic relationship may have just complicated a great friendship

This is more common than you think. When I was a teenager, I dated a young man for a year who I still talk to now every once in a while. We didn’t last as boyfriend and girlfriend, but we realized that we’re better off just stating as friends. I don’t regret dating him, but I realized after that we were just meant to be friends.

For most couples, each of their friend groups start to overlap once they start dating. Or, it may be that you started dating someone in your existing friend group. Obviously sometimes the romantic relationship doesn’t work out, but that doesn’t mean you have to restrict how much you see your friends forever. It may take time, but if you and your ex can reach a positive place as friends, then there’s no reason to avoid them.

Being an “ex” doesn’t make them a bad person

Friendships with your exes aren’t a bad thing like people make it seem. Oftentimes you’ll see exes depicted as enemies, but the truth is, many breakups are amicable (even if they’re heartbreaking). You shouldn’t hate the person just because it didn’t work out. You felt a bond in the past, so let that remind you that you shouldn’t hold a grudge just because it didn’t work out. (If they were a jerk, however, then of course the grudge is deserved.)

Of course, being friends with an ex is not gonna happen overnight. It takes time. However, the experience of forgiving them for any past hurts, supporting them as a friend, and seeing them as a “person,” not an “ex,” is invaluable for personal development. Just be patient and you’ll be proud of yourself in the end.

You and your ex had many things in common before dating and it took time to build the bond between you two. So you shouldn’t write them off just because you aren’t romantically involved anymore. It’s totally possible to be friends with your exes, so long as you and they are mature and communicative about the situation. Set boundaries, be patient, and you won’t be disappointed.

Photo by Felix Rostig on Unsplash.