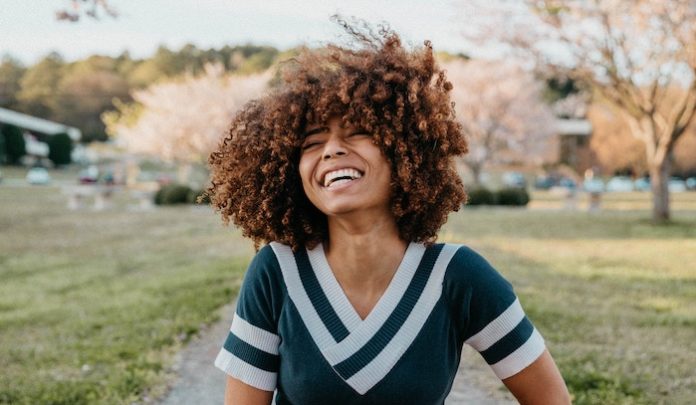 I have always been the type of woman who reads Nicholas Sparks’ romance novels, wondering about the day a man like John Tyree would come into my life and sweep me off my feet. However, I’m content with my story.

Truth be told, I’m 24 years old and have yet to have a boyfriend who I could really have the experience of going on dates with or bringing him to meet my family.

I know it sounds strange but it’s the truth. So why haven’t I had a stable boyfriend? I believe it’s mainly because I want a certain type of man who is hard to find in this generation. For example, I would like to have a boyfriend who is truly an old soul. One that believes that ladies go first, one that believes in opening doors for the woman, and one that pays the tab on a date.

Also, I would want a boyfriend who believes in waiting until marriage to have sex. Therefore, trying to find that in the real world isn’t the easiest task for me. In the past, I’ve struggled with settling down for the first person who indicated they had an interest in me. Ultimately, that’s robbed me of having a boyfriend who I can experience life with, as opposed to an online relationship. I want to be able to have the chance to experience having a boyfriend that is physically around me. Versus someone that I have to use my imagination to be in a relationship with.

Truth be told, I want more for myself.

Now, I’m not saying that being 24 and single doesn’t have its perks. For instance, I’m able to go out and have a glass of wine with my girlfriends. Or, I can take an all-girls trip with my closest friends whenever I want. I don’t have to split my time between friends and a romantic relationship.

However, the main reason why I haven’t dated is a fear of rejection since my health isn’t the sometimes. Because of that, I have a fear of it becoming too much for my partner.

Now, however, I’m getting to the point where I’m in my mid 20s and I would like to see what dating has to offer.

I’m more confident in my situation as compared to when I was in my late teens. I used to be stuck in a shell when it came to dating. I feared that it would be incredibly hard to find a young man who isn’t looking for a relationship based just on looks, sex, or money.

It’s made me scared to put myself out there and say, “Hey, look at me, I’m on the market” – if you know what I mean. For the most part, though, I’m ready to see what’s out there for me as a person.

Photo by Teymi Townsend on Unsplash