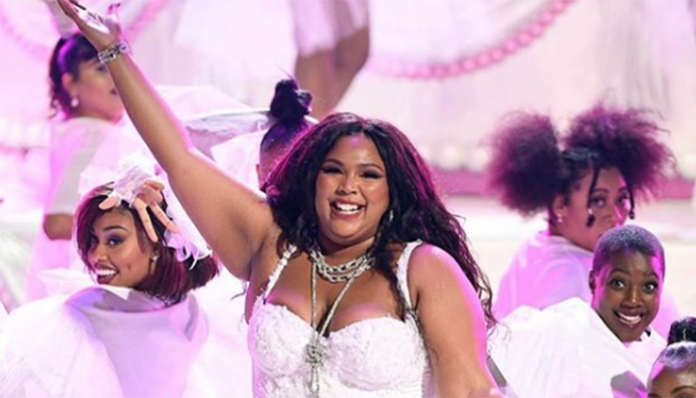 Grammy nominations for the 62nd annual Awards have finally been announced. And much to the surprise of many, millennial artists are taking over with other young artists.

Lizzo is leading the pack with a whopping 8 nominations, which isn’t too bad for someone who released her song two years ago and re-released it this year to find success. Meanwhile, Billie Eillish and Lil Nas X follow with six. Ariana Grande, H.E.R. and Finneas O’Connell are all tied with five nods.

Most notably almost all of the nominees in major categories are either a millennial (like Taylor Swift, H.E.R, Ariana Grande, Lana Del Rey, Jonas Brothers and Lizzo) or slightly younger (like Khalid, Lil Nas X, Billie Eilish and Shawn Mendes). This means that some of the strongest talent in the game are young people! Look at us taking over the world!

Here are some notable awards and their respective Grammy nominations:

Record Of The Year

Album Of The Year

Song Of The Year

In addition to the list of nominees, the academy also announced that this year’s host will be Alicia Keys. This is the second year in a row for the songstress, making her the third woman and the first female musician to host the show twice.

All in all, I think it’s great that albums, artists, and songs that truly dominated the charts this year are getting the recognition they deserve. Ariana, Lizzo, Billie Eillish, and Lil Nas X absolutely deserved their Grammy nominations. I also love that young artists are taking over almost every category, proving they are becoming change makers in the industry. Heck, if the Jonas Brothers can get their first ever nomination after how many years, just about anyone can at any age.

The Grammy Awards will air on CBS on Jan. 26 at the Staples Center in Los Angeles at 7 p.m. ET/PT.

The 10 Best Dressed Actresses of the 2020 SAG Awards Are…

Ask Ada: How Do I Get My FWB Off My Mind After Catching Feelings?

Romance Might Be For The Hopeless Romantics, But Maybe Not For...