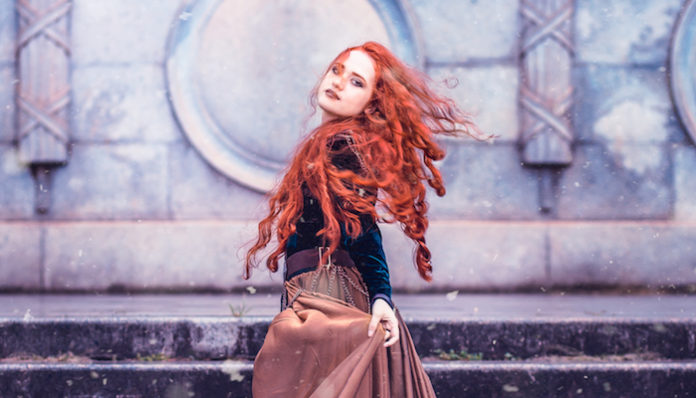 Every day should be National Love Your Red Hair Day. But November 5th is the day that really puts that into perspective and celebrates redheads for the mythical creatures they are.

Red hair is incredibly unique since it’s the rarest natural hair color in the world. In fact, less than 2% of the world’s population has red hair. Red hair is a recessive trait, and often recessive traits come in pairs so redheads have a higher chance of also being left-handed. While people think Ireland is filled with redheads, that’s actually false. Scotland has the highest population of redheads in the world with 13%.

Red hair is beautiful. It’s bold, it stands out and is very distinctive. The one downside, however, to always standing out is you really can’t hide.

If you see someone at the grocery store, more often than not you’re going to be stuck talking to them because you are very recognizable and there’s no way of concealing it. Speaking of hiding it, red hair is extremely hard to dye. Most of the time, you can go darker without any problem, or you have to bleach your hair first before dying it the actual color you want. The hair pigment just doesn’t seem to hold other colors very well.

As a redhead, I’ve noticed it’s most commonly used as the first description to define you. “Oh, you know the girl with red hair?” That frequently comes with constant stares and comments about “Is that your natural color?” Which can be a good and a bad thing.

In media, there isn’t a lot of representation of redheads. I’m repeatedly told the same couple of things. I.e. that I look like Lindsay Lohan, Ariel from The Little Mermaid, Chucky, and Donna from That 70s Show. ANY person with red hair is considered my long lost twin.

As a child, you look up to what represents you. So I would search and search for red-haired dolls and Barbies. I would watch The Little Mermaid on repeat since at the time it was the only princess that looked like me.

Red hair is regularly paired with fair skin and freckles. The staple of what it means to be a ginger. Since redheads have such fair skin and a sensitivity to ultraviolet light, it makes it more likely to develop skin cancer.

Unlike urban legend has it that redheads have a higher pain tolerance, it’s actually the opposite that redheads are more sensitive to hot, cold, and certain degrees of pain. It has also been said that redheads can have a fiery temper, but there is actually no evidence that supports it. One more stereotype is that redheads can drink more because it is associated with the thought that the Irish are able to hold their liquor. But hair color has nothing to do with it.

There aren’t that many redheads in this world which makes them exceptional and remarkable. If you have red hair, own it. It is irreplaceable and extraordinary. Your red hair makes you who you are. It is so incredible it even has its own holiday. It took me a while to accept being a redhead, but now I’m proud to say that I’m am one. Happy National Love Your Red Hair Day.