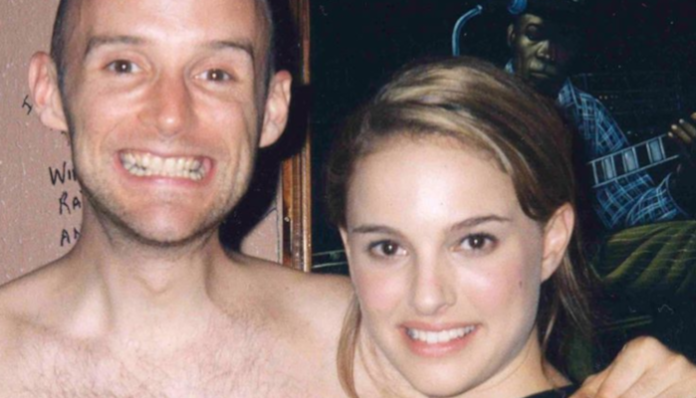 Natalie Portman is flat out denying she ever dated Moby; even though the singer claims there was something between him and the Hollywood actress.

Moby mentions the alleged romance in his new memoir “Then It Fell Apart.” The pair met in 1999 in Austin, Texas, the Los Angeles Times reports.

In the same month that year, Moby achieved international fame with his breakout album, “Play,” and Portman starred in “The Phantom Menace.”

“I was a bald binge drinker who lived in an apartment that smelled like mildew and old bricks, and Natalie Portman was a beautiful movie star,” Moby writes. “But here she was in my dressing room, flirting with me.”

The singer details what he calls a dating relationship with the actress. Portman has denied the allegations.

“I was surprised to hear that he characterised the very short time that I knew him as dating because my recollection is a much older man being creepy with me when I just had graduated high school,” Portman said in an interview with Harper’s Bazaar UK.

Moby responded to the rumors with an Instagram post of the two from 1999. The singer thought this served as proof of the relationship.

“I recently read a gossip piece wherein Natalie Portman said that we’d never dated. This confused me, as we did, in fact, date,” Moby wrote in the caption. “And after briefly dating in 1999 we remained friends for years. I like Natalie, and I respect her intelligence and activism. But, to be honest, I can’t figure out why she would actively misrepresent the truth about our (albeit brief) involvement.”

He added a postscript: “I completely respect Natalie’s possible regret in dating me (to be fair, I would probably regret dating me, too), but it doesn’t alter the actual facts of our brief romantic history.”

“I was thirty-three and she was twenty,” Moby wrote of the night at the MTV Video Music Awards. “but this was her world.”

Portman claims Moby’s math is offs. Portman told Harper’s that she was 18 when they met.

In his book, Moby goes on to detail an “amazing night” in Cambridge, Massachusetts with Portman.

In the third chapter of the memoir, their relationship reached past tense. “For a few weeks I had tried to be Natalie’s boyfriend, but it hadn’t worked out,” he writes. “I was relieved that I’d never have to tell her how damaged I was.”

“I was a fan and went to one of his shows when I had just graduated,” she said. “When we met after the show, he said, ‘Let’s be friends.’ He was on tour and I was working, shooting a film, so we only hung out a handful of times before I realized that this was an older man who was interested in me in a way that felt inappropriate.”