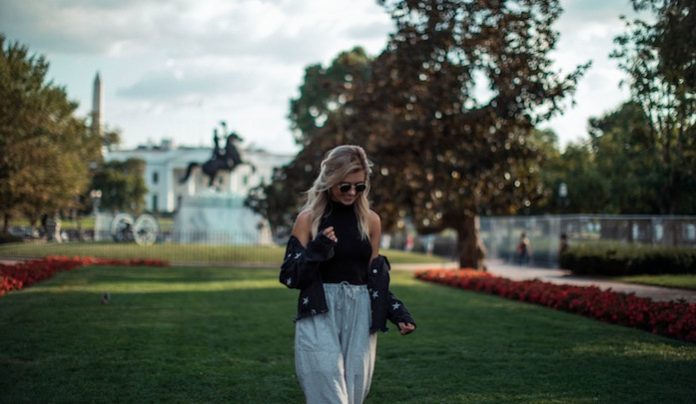 When I turned 21, I got the opportunity to become more involved in politics and discover what party I wanted to be a part of without the influence of my parents. I was completely in control of my political choices and what I believed in. For the first time ever, I felt like I can be the outsider of my family in regards to my political stance because my entire life.  When it comes to political views and party affiliation, our parents play a significant role in influencing us with their beliefs. However, as I reached voting age, I started researching the Republican and the Democratic Party. What I discovered influenced my decision to become a Republican.

Meanwhile, the rest of my family identifies as Democrats. Needless to say, it was a pretty interesting dynamic in my household when it came to the discussion of politics. We disagree on so many topics, like abortion laws, criminal punishment, and arming teachers in schools.

So what exactly made me stop being a Republican?

For starters, I wanted to remain open-minded to all parties.

By identifying with one party, I closed my mind off to other points of view. As individuals, we will never fully agree with a single party on every issue, and that’s OK. I wanted the ability to make up my mind about independent issues, not just follow a party.

Plus, once you claim that you’re either a Democrat or a Republican, you’re putting a label on yourself.

People will automatically judge you for identifying with one party and attack your character without first listening to your perspective. Because people generally associate political views with morality, they tend to judge you if you don’t agree with their views or  political party. Does everyone need to identify with the same political party? Everyone has a different point of view, which contributes to the diversity of this country. In America, we all have the right to believe what we feel most strongly about, and that’s the beauty of liberty.

Labeling myself as a Republican made me conscious of how I judged myself and how others judged me.

I did not want to base my identity around my political affiliation because it’s more important to show who I am based on what I do in the world.  I want my actions to inspire others to improve and overcome challenges that come their way, regardless of what political party I chose. As a 21-year-old, I am embracing this time to figure out who I truly want to be.

Even after identifying my personal views, exploring my options regarding which political party to support shaped me.. As of now, I’m neither a Democrat nor a Republican. Being truly open-minded means voting for the candidate who would best serve the nation, regardless of party. I am doing my own research on different candidates’ policies in order to stay informed. Plus, I’m not getting caught up in the biases of either side. It is my duty as a citizen to bring goodness and change to the world, no matter what my political views are.