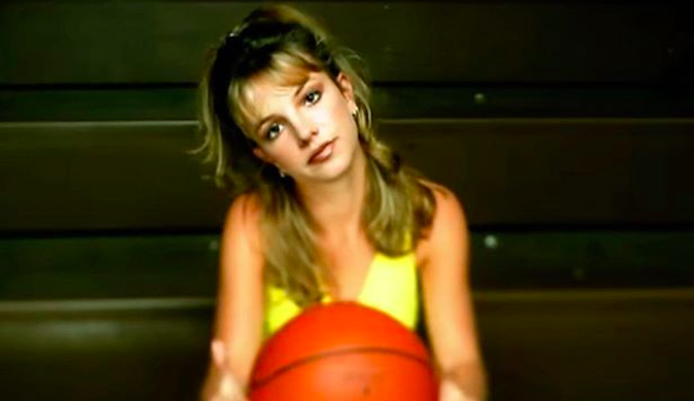 There are a lot of places I would expect to hear Britney Spears music, but Broadway wasn’t exactly the top of my list. That’s exactly what’s happening though. Broadway comedy “Once Upon A One More Time” will feature Britney’s music.

“Once Upon A One More Time” will start off at the James M. Nederlander Theater in Chicago this year and then move to New York for Broadway in 2020. When hearing that Britney Spears was going to be on Broadway, I had a completely different idea. The story line centers around a book club of fairy tale princesses.

In the plot, the princesses start to question what exactly they would consider to be Happily Ever After after a Fairy Godmother grants Cinderella’s wish for a new story after the princesses have been reading Grimm’s Fairy Tales for every book club session. The book that she drops happens to be The Feminine Mystique by Jon Hartmere. The princesses have lived in their happily ever after universe long enough, and in this musical they start to catch up to modern life, modern feminism, and how their stories have been told to the masses.

Britney attended one of the readings in Chicago. She is delighted that a Broadway musical is using her songs, and even said that it’s a “dream come true.”

The workshops to get this fairy tale into action are due to start next month, and no one can wait!

The musical will feature 23 songs, including some album cuts. Britney’s dream come true musical “Once Upon A One More Time” will take over Michael Jackson’s musical. It will run for a limited time in Chicago, from November 13th through December 1st before moving out to Broadway.

Britney is quite excited for this progress – stating, “I’m so excited to have a musical with my songs — especially one that takes place in such a magical world filled with characters that I grew up on, who I love and adore. This is a dream come true for me!”

We are so glad to see Britney so excited, and are very much looking forward to seeing what this new magical world has in store for the rest of us.