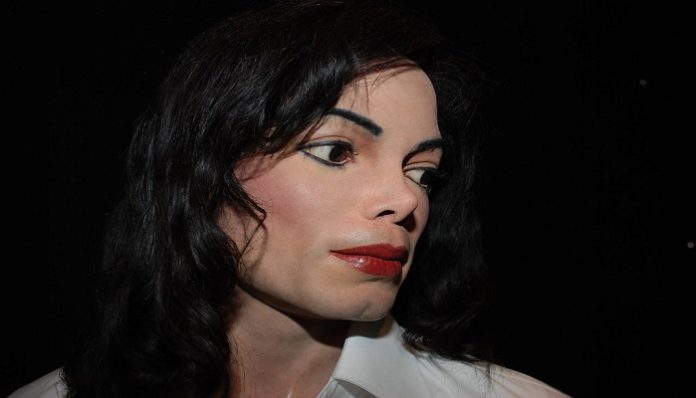 All the hype around “Leaving Neverland,” the new documentary addressing Michael Jackson and his child molestation accusations, has made it almost impossible not to watch it. After watching the documentary, I have to say that the entire thing was completely infuriating.

The documentary itself was well put-together.

It painted a vivid picture of what Neverland Ranch was like. “Leaving Neverland” tells the stories of two men who were, at one point, both “best friends” of Michael Jackson’s. Their families both said that they took him in and loved him like one of their own. They say that he was kind, gentle, loving, giving, caring, sweet… and a child molester.

Both men tell extremely graphic stories of their friendships with the Prince of Pop and honestly, it was confusing. They both tell the exact same stories, even though they supposedly never crossed paths during the time they knew him.

Both families tell the same story. Michael Jackson would call them, he would work his way into their lives and become their close friend… and then he would disappear. Seemingly normal, right? Aside from the fact that his main “friend” in the families were the young boys.

“Leaving Neverland” was hard to watch without wondering a single burning question: Where were the parents during all this?

They were down the hall. In the room next door. Let that sink in a little more. While these young children were going through their relationships with the Prince of Pop, their parents were close by. Their parents allowed them to sleep in the same bed as an adult who was, moreover, a stranger. It doesn’t matter that at the time, MJ was a hugely famous pop star, he was a stranger first and foremost. These parents allowed their children to connect with an adult stranger.

It’s heartbreaking to see that these boys blamed their parents for a lot of what happened. The parents definitely made some questionable decisions, but they were blamed heavily for it, and their families fell apart.

Wade Robson, one of the men that this documentary centers around, later became the choreographer for N’Sync and Britney Spears. He actually met Michael Jackson through his love of dance. Michael Jackson was also the reason that Wade’s family fell apart, though. His mother made the decision to move from Australia to the United States in order to be closer to Michael. His father went on to commit suicide.

Later in his life, Wade testified twice… for Michael’s innocence. He came out later, admitting his truth.

Michael Jackson was the center of everything: music, molestation, a destroyed family, and destroyed childhoods. When he spoke his truth later on, he, his wife, and his children were met with threats and hatred. His family is completely destroyed; they are broken.

Child molestation accusations are something that no one can never come back from, and they hung over Michael Jackson until his death. Then, after his death, more survivors came forward. This shocking documentary truly shed light on Michael Jackson’s character. Radio stations are now pulling MJ’s music from their stations. These actions might be years late, but later is better than never.

My perception of the King of Pop has definitely changed after seeing this documentary.

I can’t say that I was the biggest MJ fan in the first place, but “Leaving Neverland” has shed some light on my true feelings. Michael Jackson’s music may have been great, but that doesn’t mean that he was a great person.

As Jimmy (the other man the documentary centers around) bluntly stated, “Michael Jackson was a bad man.”

Maybe, we should have taken Jackson’s song, “Bad,” seriously.

Yes, Michael, you were bad beyond words, completely awful. With the countess molestation accusations against him, Michael Jackson was truly “Bad,” and “Leaving Neverland” is a clear representation of his inappropriate behavior.