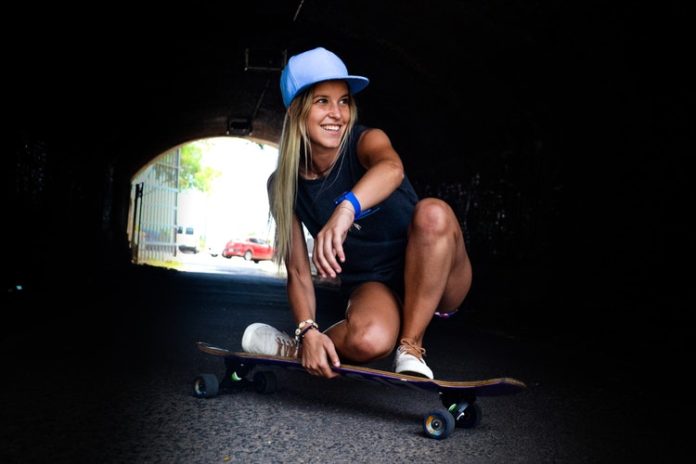 Growing up in our generation comes with a lot of perks! We live in a society with advanced technology, great fashion, and budding career paths that didn’t exist before. However, there is one thing that seems to be an ongoing issue not matter how much we advance in society: labeling.  We live in a world where not everyone is fully accepted. We are constantly being labeled or stereotyped for being different or having different limitations.

Children and teenagers are the easiest targets when it comes to labeling. They are young, innocent and crave to be liked by all. It happened to me. As a kid, I was different from other girls my age because I didn’t like the standard norms such as: My Little Pony, Polly Pockets or Bratz. Instead, I was into collecting Pokemon cards, Yugioh cards, and was a huge fan of GI Joe and Teenage Mutant Ninja Turtles.

One day in the 3rd grade I was outside for recess and I was hanging out with a group of girls. They started to talk about Bratz dolls and I mentioned that I liked GI Joes.  One of the girls turned to me and said, “My mom says that’s for boys, and girls shouldn’t play with them.” Naturally, as an impressionable 8 year old, I wanted to fit in. So I started to distance myself from being a tomboy. I didn’t want to be labeled as different. In order to fit in, I felt forced to buy Bratz and Strawberry Shortcake and pretend I actually liked it. Secretly, though, I still wanted to play with my GI Joes and Harry Potter Legos.

I didn’t want to be an outcast more than I already was since I use a wheelchair as my legs.

Even with my challenges, I should have been proud of the fact that I was a tomboy. Instead of being so afraid of what people may think of me for liking those things, I should have stuck to my guts. Instead, I let my decision making be based off a few girls from elementary school labeling me as different and stereotyping me as a tomboy.

I hope that the time finally comes that as a society we stop labeling things based on gender. It’s okay to be whoever we choose to be and that’s what makes the world a unique planet to live on. If everyone was the exactly same, the world would be a boring place.

To be honest, I don’t understand why labeling even became a thing to begin with. What is so wrong with people expressing themselves and being different? So what if your child prefers to get a boy toy in their happy meal, or if they like watching girl shows. Don’t be embarrassed by it! As a parent, older sibling or mentor we should encourage today’s youth to embrace their individuality and be proud of themselves as it makes them the person they are and no one should interfere with that.

“Don’t you ever let a soul in the world tell you that you can’t be exactly who you are.” – Lady Gaga

Photo by Lisboa Ind. via Unsplash

10 Things That Are Infinitely Better Than Dating