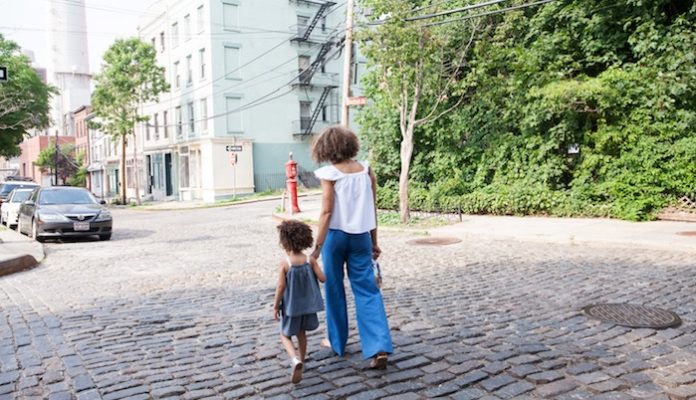 Have you seen this piece called “Rules For Parents Of Daughters” that was bouncing around the web a few years ago? It’s from a blog called “People I Want To Punch In The Throat” and written by a woman known only as Jen. As the parent of a daughter, I can tell you that Jen’s article was a thing of beauty -witty and wise and a wee bit belligerent all at once, a combination I heartily endorse.

If you haven’t read the post, go do so now and then come back, because I’m adding a few of my own to the list. Take your time, I’ll wait.

Welcome back. Great post, eh? Here are my additions:

Encourage her to be that one kid in school who’s nice to the outcasts instead of joining the tired chorus of haters just to be accepted. One thing I adore about my child is that she likes everyone equally. New kids, shy kids, weird kids, kids of all colors. She makes no distinction; she just likes people. Next year she will start junior high, where the children’s own brutal and perverse caste system will begin to separate them into tidy little boxes from which few will ever escape. When that happens, I know she will remain one of those kids who ignores that crap and likes people for who they are.

Teach your daughter to be her own person

She will be pushed hard to conform to what parents and teachers and friends and boys and society want her to be. Though some conforming is mandatory in civilized society, remind her to recognize and embrace what makes her unique.

Teach your daughter how to change a flat tire.

It’s not hard. It beats standing by the side of the highway waiting for someone else to do it for you.

Teach your daughter to have dignity

Remember that thing called dignity? It’s one part pride, one part discretion and one part modesty, and it’s a rarity these days. Dignity is having the class to keep your private life private, and the self-respect to care about how you look, speak, and act in public.

Teach your daughter that her virginity is a badge of honor, not shame

We get so many questions here that say, “I’m 22 and a virgin. What’s wrong with me?” Nothing! You respect yourself enough not to give it up to the first guy who asks for it. And they will ask for it. But they will secretly respect you when you say no.

Teach your daughter that actions have consequences, good and bad

Teach your daughter not to be anybody’s fallback

One day last fall my child told me that a boy in her class said he might ask her to a school dance. Might? First, he was asking two other girls, she explained, but if they both turned him down, he would take my daughter instead. Nuh uh. That’s not how it works, Romeo. I told her, “If he wants to take you, he can ask you first. Otherwise, tell him no thanks.”

I don’t want to pretend that I know an answer to every question. However, I do realize that there are some things that matter more than others. My expectation is that you can weed out the unessential to help you to create the life you always wanted … whatever it might be.

Broadway At Home: 5 Streaming Sites Where You Can Watch Musicals

As A Future Teacher, I’m Absolutely Terrified Of A School Shooting Taking Place