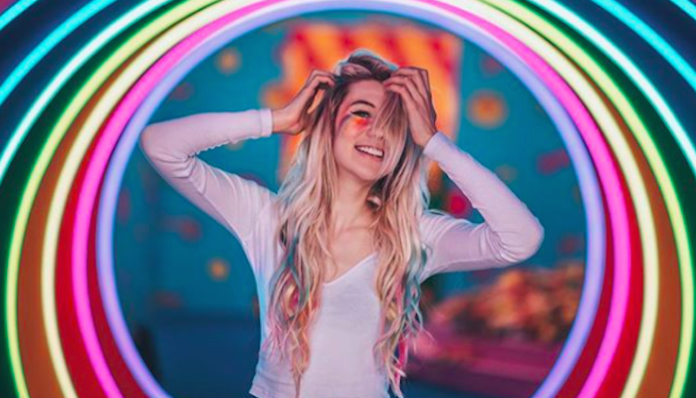 I was recently inspired by something John Mayer said, “There will never be a great big world that agrees on you”. It’s harsh, but a bold truth for all artists to hear. Not too long ago, being mainstream meant that generally, everyone liked your work.

It used to be that if you criticized a song, it happened casually within a smaller circle. Those words didn’t carry much weight because it was three friends talking about why they didn’t like a song. It was private. But, the internet makes those criticisms sound much louder. Nothing is wrong with criticism; however, when it exists in a space that’s time stamped and searchable, it isn’t constructive. It becomes uninformed or whiny statements pretending to be opinions.

We artists exist in a strange paradox: we want to be admired, but we also want to be our own person. It’s almost impossible to accomplish both. Somewhere along the way, one of these desires needs to be sacrificed. It’s a choice: either be your most true self or be your most marketable self. It’s an unfair place to be in when all you want to do is create something that matters.

Your standard should be your own happiness. Happiness doesn’t mean satisfying everybody. That cannot be the standard-unless the goal is self-destruction. It doesn’t need to be a selfish happiness, either. It should mean reaching out to the ones who believe in, support and love your work. If you try to pacify everyone, it will hurt you because you’ll never feel good enough.  You will always be compared to someone else.

Nobody can change the minds of the masses who oppose you.

Actively trying to change their minds isn’t going to add any more validation to your “craft”. If you need people’s validation to prove to yourself that what you’re doing is meaningful, then it will never actually be meaningful. “Meaningful” is subjective. If it matters to you, then that’s all that should matter. Some people will never understand what it’s like to have that burning passion, and many people are afraid to listen to their intuition. There is no way to establish ‘meaningfulness’. We know it’s meaningful when we have an emotional response. When we remove the innate desire to criticize and be analytical, we can open ourselves to be creative and embrace the creativity of others.

As humans, we seek emotional connections.

There is a beauty in knowing and fully understanding that a small corner of the world wholeheartedly supports, admires and follows what you do. Speaking to that audience is more powerful, effective and meaningful. It will keep you going.

This piece was originally published on Words Between Coasts.