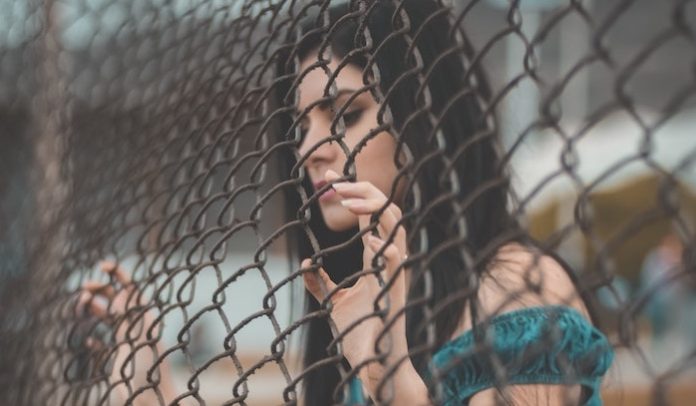 More powerful men are being exposed as alleged sexual abusers with the rise of the #MeToo movement. More victims are coming forward to share their stories of sexual assault. However, many survivors still live with the inherent fear that they will not be believed if they speak out.. The #IBelieve movement is giving a platform and a voice to change that.

It’s terrible that our culture shames and blames survivors for their own victimization and doesn’t believe them. It baffles me to see how much negativity towards women that are being brave and sharing their stories. Let’s not forget that rape and harassment can happen to anyone at any age, of any ethnicity, background, sex and appearance.
Unfortunately, when a victim cries for help, they’re met with skepticism, a slew of nosy questions, or worse, told that they don’t believe the awful experience they endured.
Victims of abuse rarely exaggerate their experiences.

It is much more likely that they will minimize or play down what has happened or what is still happening to them. First, their trauma is extraordinarily difficult to put into words. Second, victims know that what they have experienced is for many people, too horrible to be believed. And finally, and this is the most pernicious reason of all, the abuser has told them that no one will believe what they say.

It’s time to support all survivors.

We need to continue to reach out to victims and break the silence and stigma around this heartbreaking issue. I encourage everyone to add their voice to the chorus of support for sexual assault survivors so that the message can be even more widely understood and embraced – and so that more survivors will feel safe to tell their story.

When survivors feel safe to tell, they are more likely to get help and seek justice. Letting survivors know it’s not their fault is part of believing. Every survivor, who tells the truth, deserves to be believed, and to be treated with dignity and respect. Some studies show that trauma of not being believed has more of an effect on them than the actual assault itself.

We need to believe.

When sexual assault survivors share their story and hear I believe you, they will feel empowered and will see that their emotions matter, that their stories matter and that they are not alone. #IBelieve, it’s a very simple but important message that can help them towards getting help and justice. We must believe, and we must act.

There are many things we need to do as a culture to better support survivors. We need allow people to tell their stories, we need to stop victim blaming, and we need to create a world with more empathy and understanding for survivors.