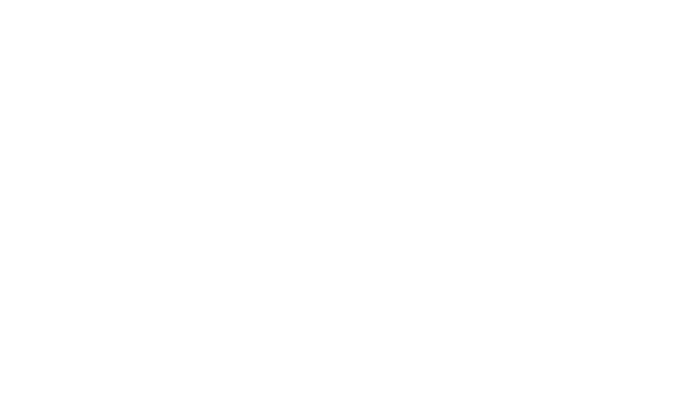 University was supposed to be different.

It was supposed to be lectures about concepts that concerned me. It was supposed to be stressful, but not the same way it was in high school. I knew that the moment I folded up my uniform, I’d be leaving behind high school halls for lecture halls. I had trained myself in factorials and family studies in the hope of completing a Social Science degree.

For a while, University was different. But soon enough, my motivational midnight mantras turned into doubts. As a perfectionist, planner, and punctual pupil of pictured poise, I was surprised at where I found myself in my first year. Something’s wrong.

If there’s one thing I’ve learned throughout my time in University, it’s to expect your expectations to change. Though I’d like to think that this was my attitude at the time, the only thing I knew then was that I couldn’t handle change. There was a part of me that was content being uncomfortable where I was rather than switching out of my program. I couldn’t, and still can’t, handle conflict, contention, or criticism. Suddenly, though, I found that it surrounded me.

My high school teachers warned me to get myself under control, to figure myself out. I needed to manage my stress and my time, or I was going to have a heart attack. I’m fine. I needed to stop being a perfectionist, or I was going to develop mental health problems. But if I was perfect, it was worth it. And now, I was worried they were right.

Being a perfectionist is more than thirteen letters strung together. It’s success that tempts you. It’s shoulder knots the size of tennis balls. It’s 2 a.m. bedtimes and purple moons tattooed under your eyes. It’s not being able to breathe properly when you look at your to-do list.

It is anxiety, irritability, and depression hidden by picket fence teeth in a weak smile. It’s crying when there’s nothing to cry about. It’s sensitivity and overdramatic dramatizations when anyone critiques your work. It’s believing that,“It’s not good enough; you’re not good enough.” It’s studying so much so that school takes over your dreams, and you answer math equations instead of counting sheep. It’s consumption of all sanity. It’s consumption of the mind.

I couldn’t live in this constant state of worry forever.

Breathe in, breathe out. My mental planner didn’t plan on changing my mind. Fix it. I couldn’t live in a mold I had fashioned out of false fabrication. This isn’t where I belong. I was tired of drowning, worrying, not knowing where I belong. So, I managed my first identity crisis at nineteen.

In this process of self-destruction, I constructed who I wanted to be.

It’ll be okay. I didn’t want to blame anyone for my unhappiness. I was tired of hating the world and being scared to fix it. Be brave.

After academic guidance and a few moments of uncertainty, I found the comfort I had sought. I pushed away the walls that threatened to frame my fake smile and took a chance. So, I left the familiarity of Social Science and entered into the Arts. And I couldn’t have been happier.

There are a lot of things that I don’t know in this world. But, I do know that first-year taught me more than formulas and theories. It taught me to think critically about life. It taught me that nothing is a waste of time. I knew that tension was taking control of my life, and it is this unsettling self-destruction that pushed me to change. I became kinder to myself, and let go of the discontent that threatened my peace of mind.

Looking back, I don’t know if I would change anything. I wouldn’t be the same person without almost failing a math midterm or being motivated to improve my essay-writing skills. I realized my passion because life challenged me, which motivated me to discern what I wanted to do.

University was supposed to be different. Now, it is, and I’m so glad.

Edited from its original publication, “Confessions of a University Student,” in The Regis vol. 6 no. 3.

Photo by Etienne Boulanger on Unsplash