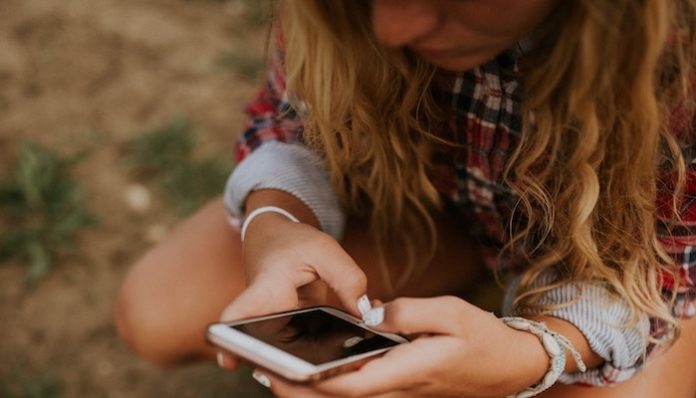 Is it just me or has texting become less and less common lately? I might get the odd message, but I could usually get a text maybe once in a day randomly (it is usually from my mom). If I send a text to someone, I usually get r-bombed (otherwise known as being left on read) after a few texts back and forth; maybe they won’t even reply. Surely I am not the only person who never really texts people these days.

The hashtag #WhyIMissedYourText began circulating the internet after a few Twitter users were questioning why no one ever responds to their texts. While the answers are all relatable for those who are r-bombing other people, they are savage for those who feel the pain of seeing the read notification.

Obviously this is one of the most common reasons because almost everyone has used this excuse at one point or another. Surely we can think of other excuses that are equally as realistic and not too obvious.

I accidentally deleted it on purpose. #WhyIMissedYourText

Been there, done that and felt no shame about it.

This is kind of savage to say, but the Winnie the Pooh gif that’s accompanied helps soften the blow.

#WhyIMissedYourText
I thought I'd replied in my head and went to sleep.

We’ve all read a text and thought of a response. Whether we actually type it out and reply is a whole other story.

I could make a good pussy joke about here, but I will refrain.

I had to put my phone down so I could catch my Presidential Relief Package. #WhyIMissedYourText pic.twitter.com/f0RcrVTrzh

I will admit, this is kinda funny, but the timing of this response is a little insensitive considering how many areas are suffering from Hurricane Florence right now. It was just poor timing and inconsiderate.

While I see this as being a valid excuse if you are watching Netflix on your phone. But, if you’re watching it on your TV you could have at least responded between episodes. You are not that invested in any show these days (unless it’s Riverdale, because I can never look away when it’s on).

My cell phone plan has a limit. You're the limit. #WhyIMissedYourText

Okay, this is just mean. If someone ever told me this I would legitimately never text them again.

Same with this saying.

If you can relate to seeming unpopular or unloved by friends because of the lack of activity on your phone, clearly there are some good excuses out there. Sadly we’ve used a good chunk of these as well. So are we really to blame? Nope, because it obviously goes both ways! At least now we know we are never alone no matter which end of the spectrum we are on.

Photo by Persnickety Prints on Unsplash

5 Tips To Help You Make Ends Meet As A Millennial

5 Budgeting Tips To Help You Recover From The Black Friday...