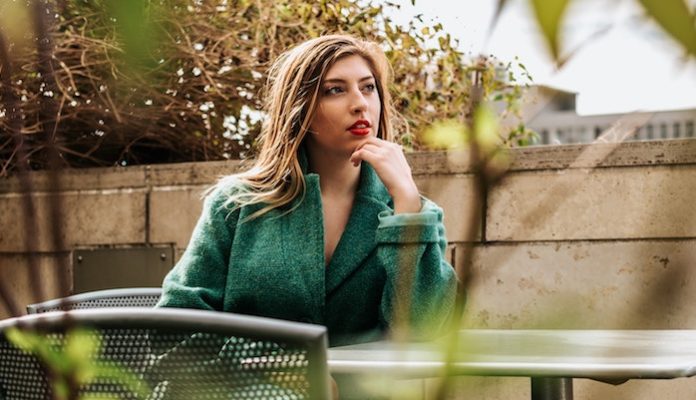 When you’re younger, you have huge dreams. As you grow older, the dreams sometimes become more contained, they become something lesser than what you originally thought, or they just go an entirely different direction completely. They go to a different area of the world or just a different genre of your life. You’ll have a different way of looking at things and you’ll see the world through different lenses. More practical lenses.

It’s okay. Your career isn’t exactly what you hoped it would be, and that’s okay. It doesn’t make you a bad person, it doesn’t mean that you’ve failed at what you’ve done. In fact, mark it as a success. Mark it as knowing something that you didn’t know before – a learning experience to be exact. It’s okay if you don’t want to do what you set out to do in the first place.

Think about why you’re unhappy in it. Think about what you hoped that it would be and how you can get to that point of your career. Stop and think. That’s the best advice that anyone has given me. How much do you care about what you’re doing? How much do you love what you’re doing? Is it something that you can see yourself just walking away from? If your answer is no, then keep trying. Keep pushing yourself to get to the best point that you can be at.

Think about it – get to where you want to be. Don’t make yourself suffer if you’re in a career that you’re not thriving in. Take care of yourself before you take care of anything else. You’re the one living with yourself at the end of the day.

Photo by Tyler Nix on Unsplash

4 Things All Women Should Know About Erectile Dysfunction