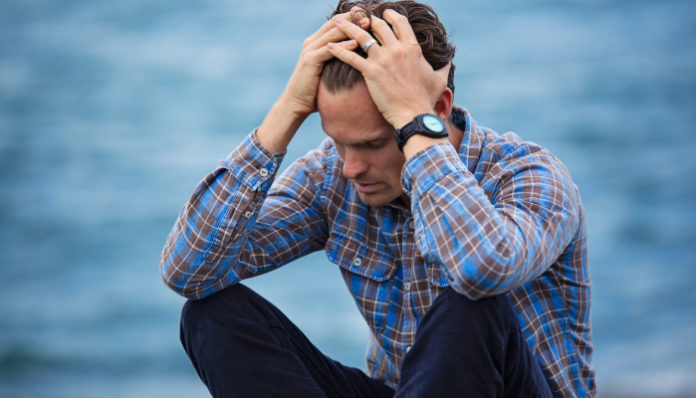 It’s been 6 years since my grandma died. She had several strokes and was frequently in and out of the hospital before the end of her life. It was hard to watch how her health was impacting my grandfather, mother, brother, and the rest of my family. It was hard to see my grandma suffering, especially knowing there was nothing we could do about it but have courage.

My mom always felt that she had to be the strong one during my grandma’s health struggles. She would do things that seemed like she was trying to protect us. She wouldn’t cry in front of us and she would make sure that everyone else was alright before she would take care of herself. I know that seeing her mother in that state was terrifying for her, but she never showed it to any of us. She seemed like she just wanted to be the typical kind of mother that she is… taking care of everyone else.

I could have said- wanted to say- so many things during the funeral… but I didn’t.

I wanted to go up and talk about how wonderful my grandma had always been. I wanted to go up and say how she was always there when I needed anything, but all I could do was sit and cry. I took the day of my grandma’s funeral to grieve, and that was that. After her funeral, I felt that there was no need to grieve anymore. People made comments like, “She wouldn’t want you to sit and cry over her, would she?” Maybe, the comments were true statements, but on the inside they still hurt. My grandma’s death was a fresh wound. She had been my rock for so many years and now that wasn’t an option anymore. I didn’t want to grieve anymore after that.

I thought that never fully grieving the loss was okay, that it was a sign of courage… but it wasn’t.

I never let myself get out all the things that I wanted to say, that I needed to say. I never got all these things out of my system because I couldn’t do it. Crying over something – was weakness, right? We couldn’t be weak. We couldn’t keep crying. We’re supposed to just pick ourselves up and move on, right? That’s what everyone else says, anyway.

Grieving, crying, screaming, finding whatever emotional outlet you need… that’s where the courage is.

I think that we struggle to let people see us express these kinds of emotions because we’re told that they’re weak. We’re told that it’s wrong to show what kind of emotion we’re feeling unless it’s happiness, because we don’t want to bring anyone else down. When we show our sadness, we’re putting it on other people, and other people don’t need to deal with that kind of emotion. After all, they’re not the reason that we’re crying, why should we put it on them?

When someone tells you to pick up and move on, only move forward if you feel that you are truly ready. Only “pick up and move on” if you feel that you are capable of it. Only do it if you think that it’s your time to move forward. It’s easy to pretend that your distressing event didn’t happen. But, grieving? That’s hard. That’s facing a monster head-on. And, when you do that? That’s showing that you have some true, kickass strength in you.

4 Things All Women Should Know About Erectile Dysfunction 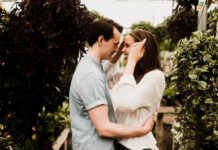 I’m Terrified That When I’ll Need You The Most You Won’t...