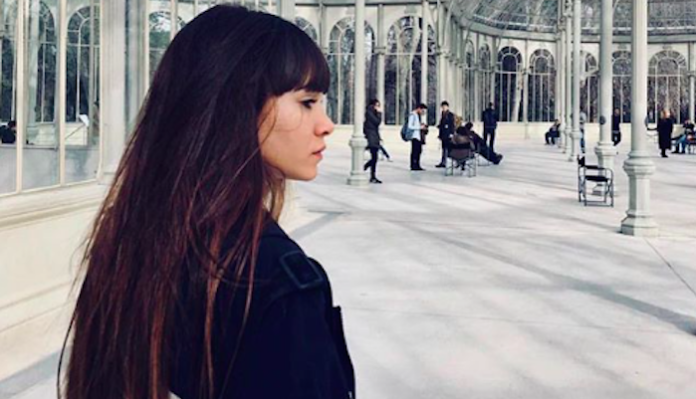 Isn’t it interesting that as children, we were afraid of things that can’t hurt us? Vampires, the boogeyman, the monsters under the bed and in the closet; They aren’t real, yet we were terrified of them as if they were.

Growing up, we’re not afraid of the things we should be. Monsters don’t lurk in the closet. They’re next to us on the subway, behind us on the bus, walking in front of us on the street. The things human beings are capable of doing are far worse than those of a fictional creature.

We go to school without a second thought. We go on a date with a man we met online without thinking twice. Go to clubs, concerts, bars – all without a thought about our safety. We assume to be safe because we want to believe in a world where we’re safe doing these normal things.

We go to school and we’re shot by a classmate. Go on a date with a man we met online and we’re drugged, raped, and possibly murdered. We go to clubs, concerts, bars – and we’re blown up and gunned down. Violence and humanity cannot coexist because violence will win out every time.

Where I’m from, we trust each other. We trust adults in our community and we trust that we can go to school and come home safely. All of that is gone. I’m not sure of anything anymore. I try not to let the fear win out and keep me from living my life but that’s exactly what it’s doing.

I can’t step foot on a college campus without crippling anxiety. I go on dates and tell no less than 3 people where I will be as well as enabling tracking on my phone, not to mention the pepper spray I pack in my purse. When I’m in public, I immediately identify the closest and quickest exits, as well as any areas that could conceal a potential threat. I’m constantly looking over my shoulder.

When you’re a kid, you think adults aren’t afraid of monsters, that they don’t believe in them. But the truth is, there’s a different kind of monster and we encounter them everyday. They walk among us and the scariest part is that they look just like us. They blend in and you wouldn’t even be able to tell a difference. Nine times out of ten, you wouldn’t be able to differentiate a gunman from a typical citizen. You couldn’t pick out a serial killer from a group of people. And you wouldn’t be able to tell a psychopath or a sociopath from a normal person because most tend to be charismatic and narcissistic. Human beings are the hunter and the hunted. We’re unsuspecting.

There are some really, truly awful things out there in the world, and I know that we as humans will never be able to truly eradicate them all. And it sickens me to have to live my life constantly looking over my shoulder.

To Those Who Are Still Hiding On This ‘National Coming Out...