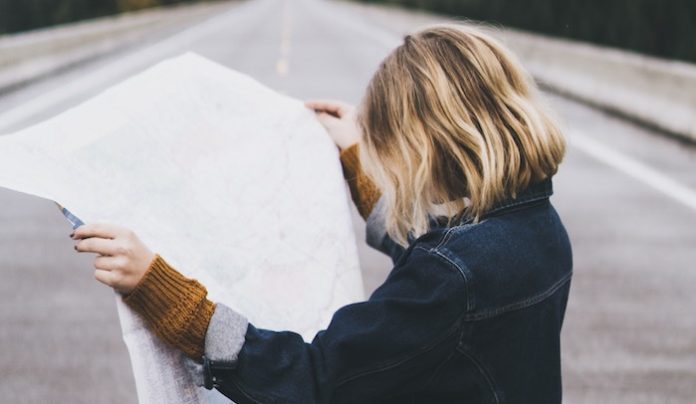 There are some things that don’t make sense to me though. Where did I go wrong? Am I the one that went wrong here? I’m supposed to be married, have a family started, graduated from college, and on the fast track to the perfect life behind that little white picket fence by now. Where did I go wrong?

Poe has always been a huge influence in my life, which is almost comical as my writing style in no way resembles his. I guess it’s just been a fantasy to be a writer. Or to be a somebody. An anybody.

I believe you can change the way that things play out. The way that things go in the future by every single choice that you’re making in the present. Almost like the butterfly effect. Any choice you make now will change your future. So maybe there’s still time for me. Maybe I can still rewrite my story.

Photo by Daniel Gonzalez on Unsplash