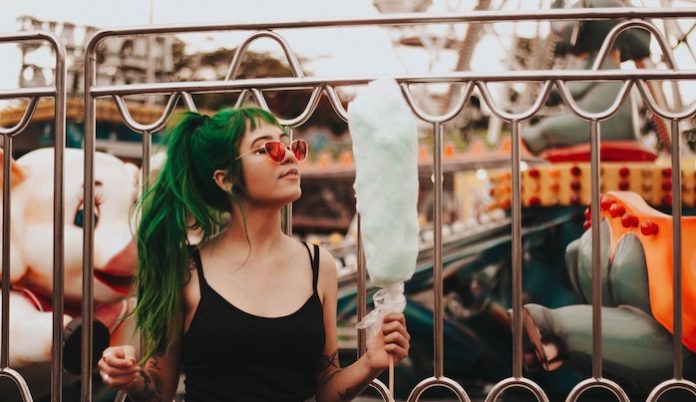 Walt Disney World. It’s one of the most popular vacation spots in the whole world. The place where over 50 million people go for vacation every year. The place where you meet some of the most iconic characters in the history of cartoons, animated movies, fairy tales.  Imagine meeting Mickey Mouse, Donald Duck, Goofy, Snow White, Cinderella, and many other characters from all of your favorite Disney movies. Imagine going on some of the best amusement park rides this world has ever seen.

This is the place where you’ll be the happiest person on Earth, as it’s “The Happiest Place on Earth,” right?

As someone with experience visiting Disney World in different seasons, I can tell you that certain times are better to go than others.

You shouldn’t visit Walt Disney World in the summer because of the Florida heat and humidity. In the summer, the wait times for the rides are extremely long, as well. I understand this may not be an option for some families who have kids while the kids are in their school years. But, if you’re an adult, you should try to visit Disney World during the spring or fall and avoid visiting in the summer or over the holidays.

You should visit Walt Disney World in the fall, when it’s less hot and humid.

The wait times for the rides are also a lot shorter in fall. I went in September one time, and the waits for the popular rides weren’t long at all. However, Columbus Day, which is in the fall, can be pretty busy. After Columbus Day, the Disney World rush slows down again until Thanksgiving approaches.

You can also visit in the winter, after the holiday season, when the rush slows down again. However, those are the times they may do maintenance on certain rides and other attractions. Plus, if you’re from an area where it snows a lot, you may have trouble with flight cancellations or delays due to the snow.

Enjoy your trip to Walt Disney World… during the spring or fall.

Photo by Laura Marques on Unsplash