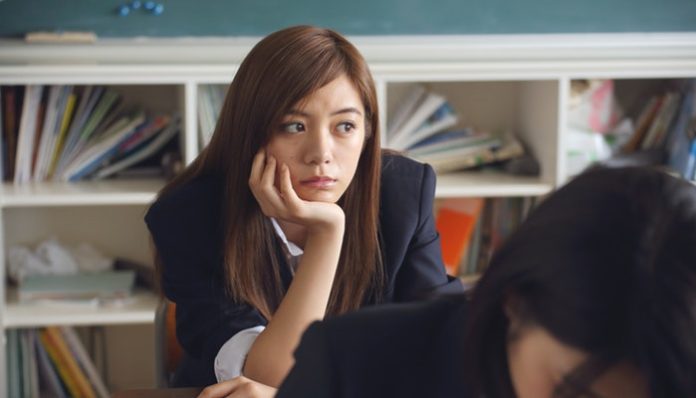 I took my five-year-old daughter school supply shopping for the first time last week before she starts kindergarten. Her face glowed with pride and excitement as we carefully selected items and energetically tossed them into the shopping cart. Though I giggled along with her, my stomach was in knots as I imagined that sweet, smiling face screaming in terror. I pictured her teacher bravely fighting to save her life as an intruder blasted off his gun. I held my daughter tightly as we stood in line to purchase the items. My mind, though, became consumed with fear about the start of the new school year in light of school shootings.

The statistics in themselves are absolutely alarming: there have been over 20 shootings on school campuses that resulted in injury or death so far this year in the United States. As of May, that number meant an average of 1 shooting per week. These shootings occurred in 15 different states, both in high schools and middle schools.

What implemented protections will keep students safe from school shootings this fall?

Bulletproof backpacks are on the market and have seen significant increases in sales so far this year, according to an article from Huffington Post. Companies such as Bullet Blocker and Guard Dog Security offer these protective packs in a variety of colors and styles. Many of these backpacks won’t protect against the powerful punch of rifles such as the AR-15, however. Just something to consider before you go this route.

Many states and local governments are shelling out extra funds to increase the number of School Resource Officers available. Intended to prevent shooters from targeting a school, this effort would cut down on response time. According to the National Association of School Resource Officers’ director of operations, “Law enforcement can’t do it alone, the schools can’t do it alone, it takes a collaborative effort between the schools and the community, listening to each other.”

If increased SRO’s isn’t going to be a magic fix, then, what else can be done?

Some states are beginning to allow teachers to carry firearms. This is also a similar thought process to increasing the officer presence within schools: if there are adults armed and inside the building, it may prevent a shooting from even starting and also quickly stop one that does begin.

Other states and districts are setting aside additional funds to better secure school buildings. This includes items such as cameras, better entrance systems, and even metal detectors in some cases. Some states, like Texas, are actually spending the funds to go towards mental health and treatment.

At the end of the day, there’s no “quick fix” to this epidemic that we’ve created in America. I still believe in public schools and will be sending my daughter down the road to elementary school in just a couple weeks. Like many parents and children, though, we will all be walking on pins and needles. We will be waiting for the news of where the guns have fired this time. I hope that our politicians and our people can soon wake up, smell the coffee, and come together to spread positive change.

What It’s Like To Be An Immigrant In The US

How Do We Become Survivors When We Still Feel Like Victims?