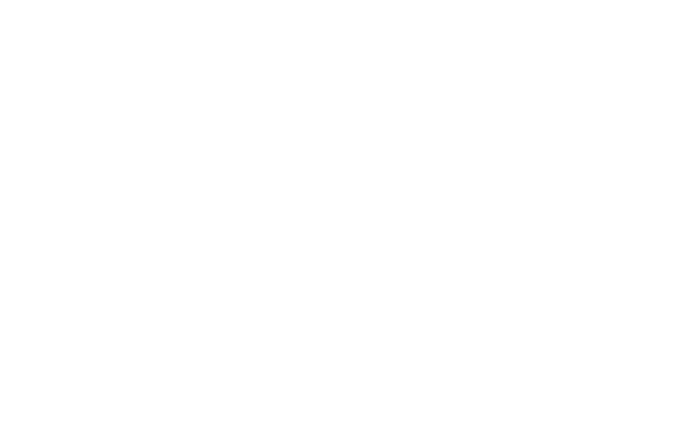 Florida Georgia Line’s collaboration with Bebe Rexha, “Meant To Be,” is the longest-running No. 1 song in the history of Billboard’s 60-year-old Hot County Songs Chart. Hot County Songs combines radio play, sales, and streaming to anoint country’s most popular song each week.

“Meant To Be” has spent 35 consecutive weeks–the entirety of 2018 and then some–at No. 1 since debuting there last December. The collaboration has passed Sam Hunt’s 2017 smash “Body Like a Back Road,” which led the chart for 34 weeks.

It took almost five decades for a song to spend more than 16 weeks at No. 1. Florida Georgia Line, however, has done it three times in six years. In 2012, their breakout mega-hit “Cruise” spent 24 weeks at the chart’s summit, smashing the previous record of 16 weeks that was set 48 years earlier. Their other singe “H.O.L.Y.” was at No. 1 for 18 weeks in 2016.

“Meant to Be” has also made history for Rexha. She surpassed Taylor Swift as the longest leading No. 1 on the country charts for a song sung by a lead female.

Many fans took to Twitter to congratulate the artists on their achievement.

In fact, one proud mom took to Twitter to not only congratulate her favorite artist, but to show off her sons’ serious talent. Being a Rexha and Florida Georgia Line fan must run in this family!

@BebeRexha my kids definitely think it should be at the top of the charts ❤️ #meanttobe congrats! This is their request when we are in the truck. #countrylife @FLAGALine pic.twitter.com/og33PWQZ4L

We all thought this when we heard the news. You freaking did is sis. Way to be.

Even Rexha herself took to Twitter to thank her fans for all of the support.

And she also posted it on Instagram and her fans loved it so much, they tweeted about it.

Bebe via Instagram: When you find out you made history. 35 weeks at #1 on Country charts #meanttobe Thank you to everyone involved. The fans. The radio stations. Warner brothers. Big machine. The country community for welcoming a New York Pop Chick. pic.twitter.com/8nTDQEo0rV

Yes FGL, we believe and love this song as much as you guys do. And we will continue to jam to it every chance we get.

“Meant To Be” is smashing records in America and appears to be taking the U.K. by storm as well. (Not surprised. It’s a damn good song.)

ISo, the real question remains… How long will the song be No. 1? Really, only time will tell. But one thing is for sure, Florida Georgia Line and Rexha have made history. It will be interesting to see where this major success will take them next. Comment below how long you think the song will be No. 1!

22 Simple Ways You Can Save The Planet Before It Goes...