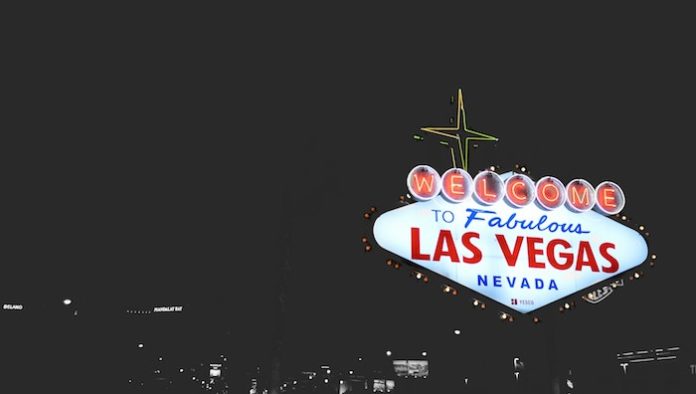 When my friend established her clothing brand, I decided to help her by investing some money into the enterprise. I later decided to become an affiliate of her brand and, ten years later, I earned over $100,000. This was a tremendous success for me and I wanted to do something crazy to celebrate. Without giving it much thought, I decided to go to Vegas together with my friend.

Las Vegas is one of America’s biggest tourist destinations. Nicknamed “Sin City,” it attracts millions of tourists each year from around the globe. Las Vegas is also known as the American mecca of gambling, and not without reason.

Since I love playing slots and my friend is a keen poker enthusiast, I decided that a trip to Vegas is the best way for us to celebrate our newly found success.

We decided to go to Vegas in May. While we were lucky enough to find rooms in Aria Resort & Casino Las Vegas, our bigger problem was getting to Vegas. You see, I am scared of flying, whereas my friend is not afraid of traveling by car. We tried to persuade one another to back down and accept the transportation method the other offered, but we could not. So, we decided to travel separately.

My friend got to Vegas in about one hour, but she later complained of having to wait as much as three hours to collect her luggage.

I, on the other hand, took around 4 hours to travel to Vegas. The distance between Los Angeles and Sin City is about 270 miles. I recommend picking the quickest route that connects with I-15 since it goes straight to Vegas.

Another thing to keep in mind is that it snows here, so it is important to check the road status on highways, connecting Los Angeles to Las Vegas if you are traveling in the winter.

When I arrived at Vegas, I went straight to the Aria Resort & Casino where we were to staying. Of course, my friend was already there, waiting for me.

We choose Aria in particular because it is a member of the MGM resorts family and because of the diversity of slot games available. Aria Resort is located on the Strip and it is very easy to find. This venue is also regarded as one of the most modern gambling establishments on the Strip according to this roulette site. I also really like that  Aria Resort & Casino Las Vegas offers valet and garage parking, both of which, albeit pricey, are well-secured.

After having spend some time sightseeing and dining, we decided it is time to hit the casino. As I said, my friend is a keen poker player, so she went straight to the high limit poker tables, whereas I strolled along the slots to find a machine I want to play.

All slots in the establishment are modern and appealing. Of course, classic games like Pinball and Top Dollar are also featured. Aria boasts one of the widest slot games bet limits in Vegas. I liked the fact that there is a high limit slot section, called Spin High Limit Room.

Since I had $100,000 to spend, I decided to indulge in a $5,000 per spin slot game. I played and played, without noticing how quickly my bankroll began shrinking. Apparently, Lady Luck was not on my side that night…

My friend, however, managed to win the exact same amount of money by playing high limit Ultimate Texas Hold’Em Poker.

Naturally, it does not feel good to lose so much money. On the bright side, however, it was a crazy Las Vegas night my friend and I will remember forever.

Photo by James Walsh on Unsplash