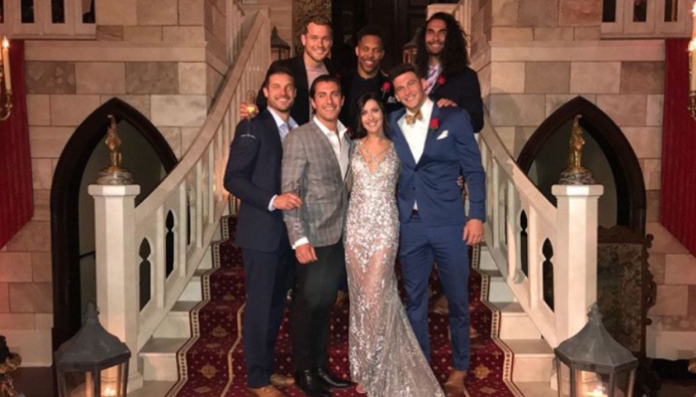 It’s time for the failed contenders for Becca’s heart to sit down and have a heart-to-heart with one another. Each year, the Men Tell All episode is rife with fragile masculinities and clashing egos, so why should this year be any different?

With that said, let’s talk about some predictions for this year’s Men Tell All.

Whatever happens, the Men Tell All episode will definitely be eventful. Hopefully, after all the drama is said and done, Becca will find true love. Be sure to tune in Monday night to see how accurate these predictions are! Comment below what you think will happen!