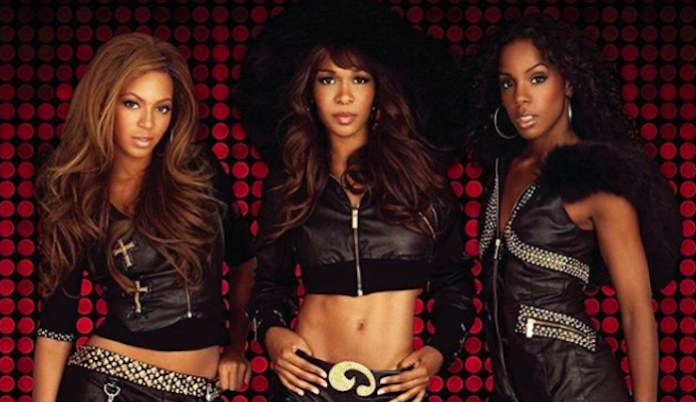 The beautiful thing about music is that there are so many different songs by our favourite artists that we never really get sick of hearing them. When one of the members of a band goes solo, there’s even more of a selection to listen to that you almost forget they were in a group before (or even get their songs confused). No matter how hard the artists may try to fool us with their catchy tunes, we’ll never forget where they came from.

He can try to make us forget he was once in a boyband, but we’ll never really forget him in One Direction. That’ll be tattooed on his image for the rest of his life whether he likes it or not.

Not only did he begin to star in movies after his days with *NSYNC, he also effortlessly released his first solo record in 2002… and the rest is history. Though I will say to his former band, “I want you back.”

She may have a fashion empire and a decent solo career, but we all can thank her ever-growing popularity to her No Doubt days. Her fiery personality and style in the group literally created her future as a solo artist.

George is personally seeking rare Wham! & George Michael photos and video and we need your help! Click the link in George's bio for more info. #whampics

We may know this 80s heartthrob for his unique songs, but we often get his solo songs confused with his songs from his pop duo WHAM (*cough* “Last Christmas” and “Wake Me Up Before You Go-Go” *cough*). Everyone forgets his bandmate Andrew even exists.

Destiny’s Child… need I say more? She was clearly the star and her shot at fame multiplied as each solo record came out.

Are you even a true millennial if you don’t remember the Jonas Brothers?! He was the baby of the group; the sweet and sensitive one. Now he’s a grown gentleman with some sexual songs that make us forget he wore a purity ring during  his time with the band.

They can try to escape their semi-cringey past as much as possible, but someone will always remember and be there to remind them. It also goes to show how powerful the platform can grow musically if you gain popularity as a group and are then able to become as successful as these artists that we may even forget belonged to a group in the first place.

Stop Feeling Envy & Focus On Yourself With These 3 Steps Instead

Why I Refuse To Rush Into A Relationship With Someone

4 Ways To Make Your New Living Space Truly Feel Like...