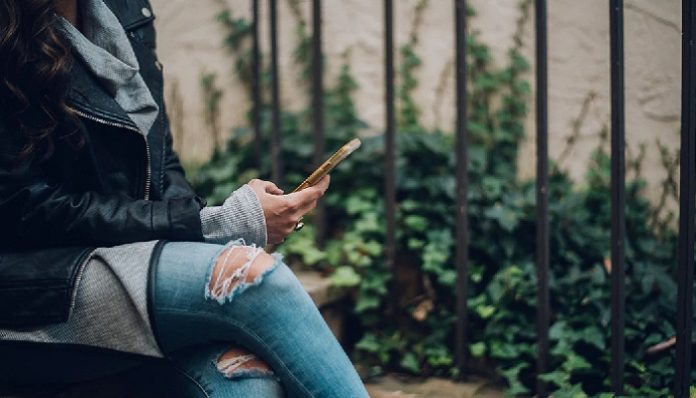 This past weekend, I ended a friendship via text, and I don’t regret it. The ability to communicate is a potent tool as my dad always taught me.

He always told me to be careful with the words and body language that I use because communication is an important tool, and words can hurt, I should never say things that I would regret when speaking to someone.

I met this friend a couple of years ago via Facebook, and we started communicating via Facebook messenger, and eventually, I had given him my Skype information and my phone number. Throughout the time of our friendship, he expressed to me that he had a romantic interest in me.

I was flattered by it, and it didn’t stop me from maintaining my friendship with him because he respected that I wasn’t interested in dating him, so we remained friends. What made me connect with him was we had the same common interest, and he was beautiful to me just because of his personality.

So about a month ago, I had been going through some issues, and I would vent to my friend about the heartbreak that I was going through at the time. I would spend hours with him on Skype, and we watched movies and listened to country music. He made me smile again.

He was a massive support system for me when dealing with these issues with someone I care about and love with all my heart, and he was there to remind me that I would be okay and the heartbreak would be temporary.  But shortly after I had decided to work on things with the special person in my life, my friend became very upset because he didn’t agree that I should give the special person in my life a second chance but we decided to remain, friends.

The problem started when he had expressed to me that his family member was going to be in the hospital for a surgery and I had called him that day to send my prayers and love. He didn’t answer his phone, so I left him a voicemail, and I didn’t get a reply from him, so I messaged, and he sends me a message on Facebook saying that he was confused by the message, which I thought was strange.

Then he told me that he needed space because he didn’t agree with my choice of giving the special person in my life a second chance. I blocked him from all my social media pages. And then he texted me upset about it and continued on about how immature he thought I was.

Which was when I came to the realization that we shouldn’t treat our friends, and our relationships with them so carelessly, even if they make choices we don’t agree with. The lesson I learned from all this is that your friends should be there to support you, even if they disagree with the choices you make.

People are people and won’t always agree on the same things due to differing of opinions, but I believe that a real friend should be able to stand by you no matter what, especially during times when you have to make difficult decisions. And if they can’t do that for you, you may want to assess and take a deeper look at your friendships.

6 Things To Remember Before You Become Friends With Benefits