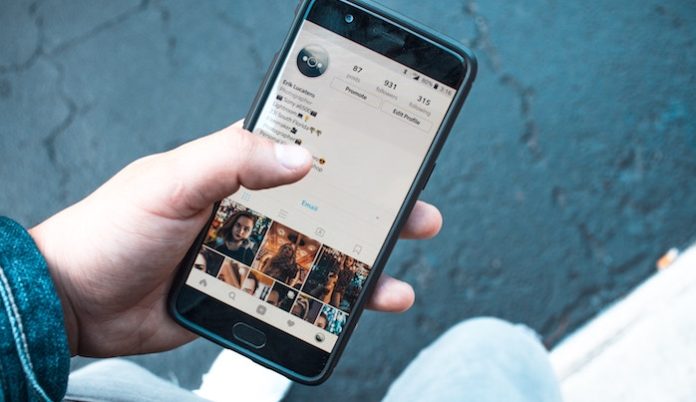 If you’re an avid Instagram user, you’d know there’s nothing better than taking a screenshot of someone’s post and sending it to your group chat to brutally roast them over an open fire.

I was never one to use Instagram stories because I had Snapchat for that, but many people use the app and all of its features, including sharing live stories. And, when people do pretty stupid things on their stories, we screenshot it and send it all around town. But, now, Instagram is going to test out notifications to tell the user who screenshotted their story and when. The current test looks like this, notifying users that the person will be able to see who screenshotted.

The person who posted the story will have a feed that looks like this, showing every user who has taken a screenshot of their story.

It definitely has been sending some panic out into the social media air, as users everywhere are worried their splot will be blown all the way up.

I really hope Instagram doesn’t tell people how many times one individual screenshots their stories because I took an embarrassing number of screenshots in one go.

Instagram is now exposing everyone who screenshots an Instagram story. We can no longer screenshot in peace. pic.twitter.com/WkfuJt2bKP

Photo by Erik Lucatero on Unsplash