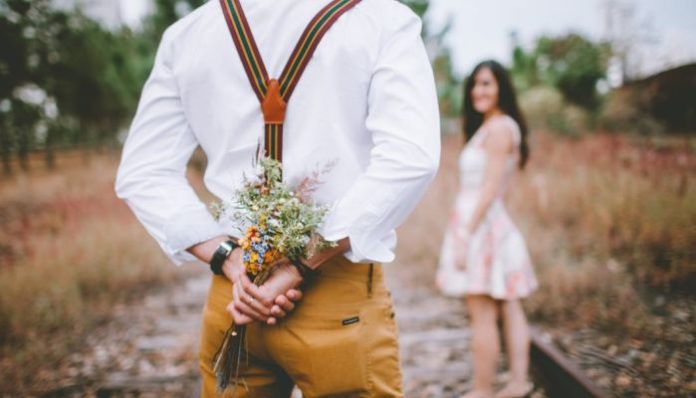 I’m not completely clueless when it comes to guys, but there’s still a part of me that just has no fucking clue what the hell they want. Not to generalize, but generally guys are not the best communicators, particularly when it comes to relationships.

As I wander blindly through the land known as adult relationships, I seem to pick up on some of their language along the way, probably because the guys I am usually dating are not only bad communicators, but they are either really bad at hiding what they really mean or just don’t care. Either way, when you date a guy who just doesn’t seem to be putting his heart or effort into the relationship (or maybe they just are worried about upsetting you), they tell you what they think you want to hear instead of giving you what you really want: the truth.

Now because I am in fact a woman, I can’t possibly hold all of the answers to the man’s mind. So I recruited a close guy friend of mine to help me decode some common phrases men usually spew at women in a relationship setting and what they really mean. This is a guy that I have physically witnessed rejecting women, and he was pretty damn honest and straightforward about it, so I’m not completely sure that he’s a reliable source, but alas, he is a male and has the mind of a male.

What he means: “I don’t want a relationship with you.”

What he means: “I was playing video games.”/ “I made a point to not even read your text message when I got it three hours ago.”

4. He says: “We have a good thing going and I don’t think we should put a label on it.”

What he means: “We have an okay thing going and I still want to flirt with other girls.”

What he means: “I was thinking with my dick and your feelings honestly didn’t even occur to me until right this minute.”/ “Acknowledging that I did something wrong will take the blame off of me a little bit…or so I’m hoping.”

What he means: “Imma see if I can get out of this.”

What he means: “She is literally just a friend and you are overreacting.”

What he means: “This guy is clearly trying to fuck my girl and I don’t trust him…yet.”

What he means: “You pick because if I pick you’re going to complain, but you won’t pick so I’ll finally pick and you’ll still get pissed.

What he means: “Probably still playing video games. Also, ignoring you because I don’t want to talk to you.”

What he means: “We will not see. It’s a solid no from me, I just don’t want to have to tell you that right now, and it’s quite possible that something better will come along before then. I really need to keep my options open.”

What he means: “I’ll try but most likely will forget until something reminds me of it. No specific timeline here.”

A note from our guest writer: “This isn’t shit that just guys say. Women do it, too.” Fair enough.

Not all men are the same, but neither are all women. We are our own beings with our own special ways of communication and as it turns out, some of us just aren’t great at it. Or maybe we are but we’re too concerned about hurting someone else’s feelings than just be honest and get on with our lives. The point is that we don’t always say what we mean, when it really is easier to just spit it out.